Drinking and driving will attract a steep fine of Rs 10,000 instead of Rs 2,000 which was in the old provision. 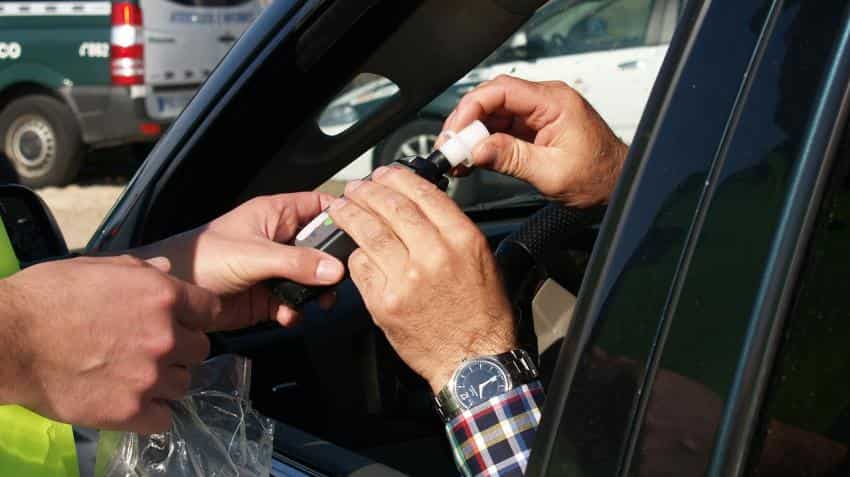 Fine for drinking and driving to go to Rs 10,000 from Rs 2,000 earlier. Photo: Pixabay
Written By: ZeeBiz WebTeam
RELATED NEWS

The Cabinet on Wednesday approved the Motor Vehicle (Amendment) Bill 2016. The amendment which aims to improve the road safety in the country was approved by the cabinet chaired by the Prime Minister Narendra Modi.

Under the new amendment there are several steep penalties that have been introduced. For instance, drinking and driving will attract a steep fine of Rs 10,000 instead of Rs 2,000 which was in the old provision.

It has increased the compensation for Hit and Run cases from Rs 25,000 to Rs 2 lakhs. It also has provision for payment of compensation upto Rs 10 lakh in road accidents fatalities.

The fine for driving without a license has been increased to Rs 5,000 from Rs 500 earlier. While over speeding can get attract a fine of Rs 1,000 for LMV and Rs 2,000 for Medium Passenger Vehicle from Rs 400 for both earlier.

Riding without helmets could attract a stiff penalty of Rs 1,000 and disqualification for 3 months from Rs 100 earlier.

Every year 5 lakh road accidents are reported in the country in which 1.5 lakh people lose their lives. Government is committed to reduce the accidents and fatalities by 50% in five years.

To address the issue of road safety, a draft Road Transport & Safety Bill was prepared soon after NDA Government came to power. However, most of the States have expressed reservations.

To address the issue of road safety and to improve the facilitation of the citizens while dealing with transport departments, Ministry of Road Transport & Highways constituted a Group of Transport Ministers (GoM) of the States. The GoM headed by Yoonus Khan, Hon. Transport Minister of Rajasthan held three meetings. A total of 18 Transport Ministers from different political parties participated in these meetings and they have submitted three interim reports.

In the present Motor Vehicle Act, there are 223 Sections out of which the Bill aims to amend 68 sections whereas Chapters 10 has been deleted and a Chapter 11 is being replaced with new provisions to simplify third party insurance claims and settlement process.

The Bill proposes that the State Government can specify a multiplier, not less than one and not greater than ten, to be applied to each fine under this Act and such modified fine.

The Bill proposes offences committed by Juveniles. The Guardian / owner shall be deemed to be guilty in cases of offences by the Juveniles and Juvenile to be tried under JJ Act. Registration of Motor Vehicle to be cancelled.