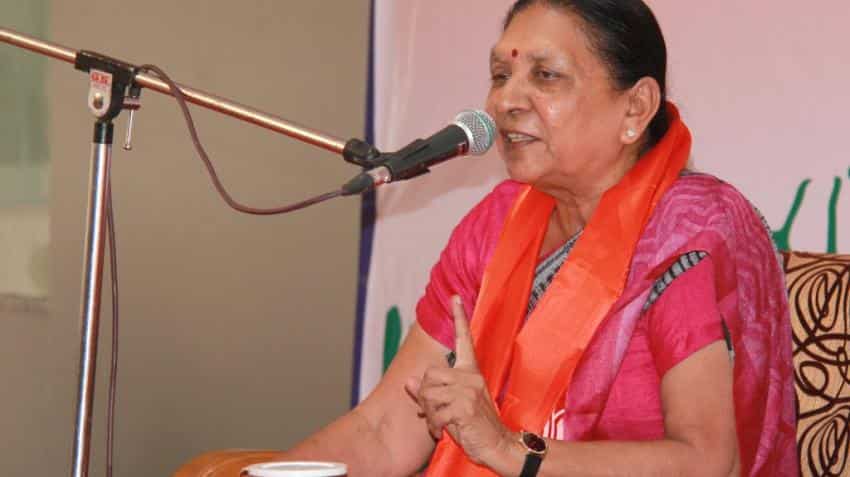 Only commercial and bigger vehicles will have to pay the toll tax while driving across Gujarat. Photo: Twitter
Written By: ZeeBiz WebTeam
RELATED NEWS

Private vehicle owners, including small car owners in Gujarat will be exempted from paying toll tax from August 15, the state's chief minister Anandiben Patel said at an event on Saturday.

Speaking at an event in Valsad, where she was inaugurating 'Aamra Van' (mango orchard) as a part of the 67th Van Mahotsav function, she said, “When our brothers, sisters from the middle class go out in their cars for work, they have to shell out Rs 100-150 at toll booths. We have decided to exempt them from paying toll tax...bigger vehicles will still have to pay it.”

Happy to announce that from 15th August ,cars and small vehicles will be exempt from paying toll tax in Gujarat .

From August 15, only commercial and bigger vehicles will have to pay the toll tax while driving across Gujarat.

The new rule, however, will cover all the toll plazas on 21 state highways but not on national highways, a report by DNA said.

The state government is yet to come up with a plan detailing the types of vehicles that will be exempted, revenue adjustment, and other issues.

The government may try to compensate the loss incurred by exempting smaller vehicles, by levying more tax on commercial vehicles or extend toll collection by a few more years, a report said.

According to the DNA report, nearly Rs 150 crore or 20% of the loss will be borne by the government after the exemption.