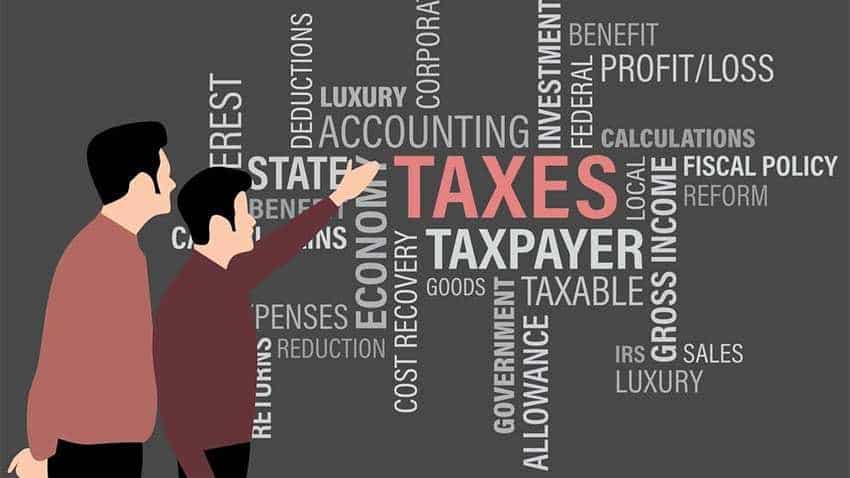 Budget 2019: V Raman Kumar, Founder & Chairman, CASHe, said that the budget should give fresh impetus to the growth momentum of start-ups and fintech companies.

Budget 2019: The Narendra Modi government's first interim budget is around the corner and the expectations have surged to a new high. From relief in income tax to sops for businesses, everyone is looking forward to the budget. Despite being an interim budget, there is no hard and fast rule which stops the outgoing government from framing any new major policies or benefits, and it is widely hoped that the government introduces changes that could help people save more and save better.

CEO of BankBazaar.com Adhil Shetty said that the finance ministry should consider putting more money into the hands of middle class. "One key demand that the Indian middle class has had from the government is more consideration for investments. Currently, the maximum tax exemption one can avail under Section 80C is Rs 1.5 lakh through investment in PPF, equity, provident fund etc. An increase in this limit to Rs 2-2.5 lakh would encourage more investment in financial assets," said Shetty. He said that the government should consider increasing the tax deduction limit for housing loans, especially for buyers in metropolitan cities. "A doubling of the current limit of Rs 2 lakh to Rs 4 lakh will be favorable to many borrowers, especially from cities like Mumbai," he added.

Further, Shetty said that the finance ministry should also consider revising the LTCG limit upwards to benefit a growing number of small investors. "The government could also explore a separate deduction for ELSS independent of 80C to encourage mutual fund investment. Senior citizens are eligible for Rs 10,000 of tax exemption under Section 80TTA. If this limit can be increased, it would mean much to their financial independence," Shetty added.

V Raman Kumar, Founder & Chairman, CASHe, said that the budget should give fresh impetus to the growth momentum of start-ups and fintech companies.  "The government should seriously consider abolishing the Angel Tax. It is hampering investments in start-ups. It should also provide major tax relief to salaried employees by increasing the zero tax slab to Rs 5 lakhs," said Kumar. He said that the finance ministry should consider allocating more money in the digital lending sector in the upcoming budget.

Mandar Agashe, founder and vice chairman, Sarvatra Technologies, said that this budget should provide tax credits for customers who use digital payments.

Gaurav Chopra, founder and CEO of IndiaLends, said the government should bring more clarity in the e-KYC process post-Aadhaar verdict. Chopra said that the government should consider some fund allocation for the Jan Dhan Yojana as well. "Till 9th January 2019, over 33.82 crore individuals were added to the banking sector of India. We hope the government plans to allocate a budget for expansion of the scheme," he said.