What is Interim Budget? All you must know

Don't know what is interim budget and why it is presented? Here is all you need to know. 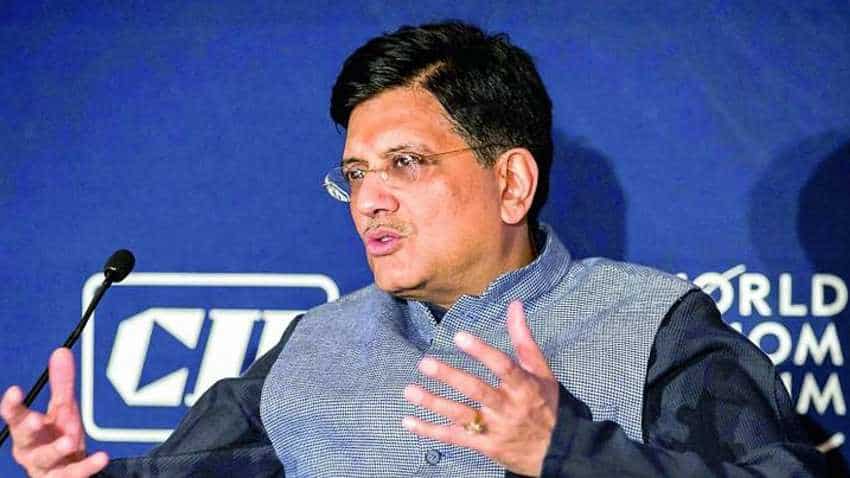 Budget 2019: The new government should decide how it will raise and spend money. Source - PTI.

Budget 2019: Even as Finance Minister Piyush Goyal mentioned in an all-party meeting that there is nothing like an interim budget or a vote-on-account, Prime Minister Narendra Modi made it clear that the government will present an “interim Budget” in the Lok Sabha today. The presentation comes just months before 2019 Lok Sabha elections and Home Minister Rajnath Singh, who heads the Cabinet Committee on Parliamentary Affairs, also reiterated what Modi stated. The interim budget will be presented as the government cannot present a full budget in such a short session.

What is an interim budget?

So, the old government has to present a short budget and new budget is created by the elected government later. The interim Budget helps span the transition time between the two governments Countries like India use the term interim Budget specifically to describe this period.

Speaking on Budget 2019 expectations, Rajesh Loomba, Managing Director, Eco Rent A Car, said, "Previous budgets and governments have always neglected tourism, I hope in this budget some focus is put into tourism as a generator of employment and not be treated as an elitist activity. The government did not deliver as per promise in 2018 Budget. Taxation on tourism remains regressive. There are no incentives on new investment whereas tourism and tourist transportation creates the most employment per rupee of investment."

Divya Jain, CEO, and Founder, Safeducate said, "In the previous Budget 2018 Government took key steps in skilling and also increased the funds. In this Budget 2019, we expect that the Government should take key steps in raising the quality of skills to levels demanded by a potential employer or even required for a person to start one’s own business. The focus should be on integrating strategies to increase skilling outcomes and sustain economic growth.