Budget 2019: What farm sector can expect

Budget 2019 expectations: Talking about Budget 2019, CLSA highlighted that there is pressure for further expanding the farmer welfare programme ahead of 2019 national elections. 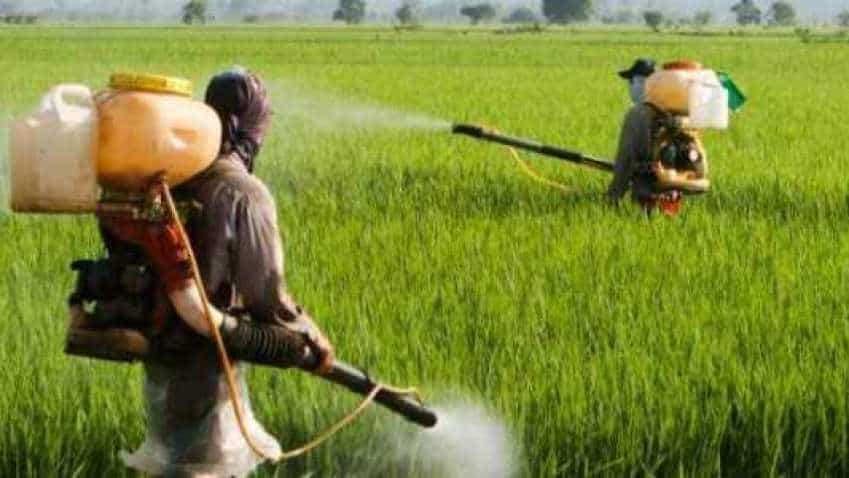 CLSA believes that a nationwide direct farmer support scheme is quite likely in the budget on 1 Feb, or possibly even earlier. Image source: PTI

Budget 2019 expectations: Talking about Budget 2019, CLSA highlighted that there is pressure for further expanding the farmer welfare programme ahead of 2019 national elections. CLSA believes that a nationwide direct farmer support scheme is quite likely in the budget on 1 Feb, or possibly even earlier. This would be an interim Budget which will be presented by Finance Minister Arun Jaitley on February 01. The ruling party once elected will introduce an overall Budget sometime later in the year.

For farmers, CLSA said, “Proliferation of farm loan waivers and BJP’s recent defeat in state elections have led to expectations of major policy intervention by the Central govt for farmer support.” Here’s what CLSA believes about how Modi government may bring relief to farmers in this Budget 2019:-

Firstly, Modi has largely ruled out a national farm loan waiver, but a scheme implemented by the Telangana govt is seen as promising. The ‘Rythu Bandhu’ (Farmer Investment Support Scheme) provides Rs4,000/acre/season to farmers as direct cash support. Secondly, Telangana’s ruling party TRS scored an emphatic win in the recent state elections. Other states, viz, Odisha (BJD ruled) and Jharkhand (BJP ruled), have since announced similar schemes in their states.

Following which, the Telangana scheme costs Rs 120 billion. It covers all farmers irrespective of landholding. A nationwide scheme may follow the Odisha model which limits the scheme to small and marginal farmers, ie, whose land holdings are less than 5 acres.  In CLSA’s view, such a scheme will cover 47-48% or ~230-240m acres of total crop area (including multi-cropping). It would cover 86% of all farmers, making it fairly broad-based.

Retreating CLSA added, “At Rs5,000/acre, the cost of such a scheme would be Rs1.15-1.20trn. However, the Centre could split the costs with the participating states, say, in a 60-40 ratio. This would then imply a cost of ~Rs700bn/35bps of GDP to the Centre in FY20.” Going forward, analysts at Kotak Institutional Equities have laid out five problems of the farm sector. They are - g (1) overemployment, (2) fragmentation of land holdings, (3) limited warehousing and processing facilities, (4) limited marketing infrastructure and (5) inadequate public investment have been further complicated with record productions recently, resulting in low crop prices and income.

Analysts at Kotak said, “Large increases in MSPs have also not had the desired effect given the limited procurement capabilities. Thus the farm/rural sector will be the priority for the government in the interim budget.”

Further, Kotak explained that,  while we have not internalized the cost of stimulus in our estimates, depending on the scheme and coverage, we estimate the fiscal cost to be around 0.4-0.8% of GDP (details in next section). The bulk of the cost may have to be borne from FY2021 or later given that full-fledged rollout will take time. Further, the net impact may also be lower if certain existing schemes are subsumed within these measures.

Hence, it would be quite interesting to know how PM Modi government bring relief for farmers in interim budget 2019.