Budget 2019: These were star performers for Modi government, but a few challenges have to be addressed 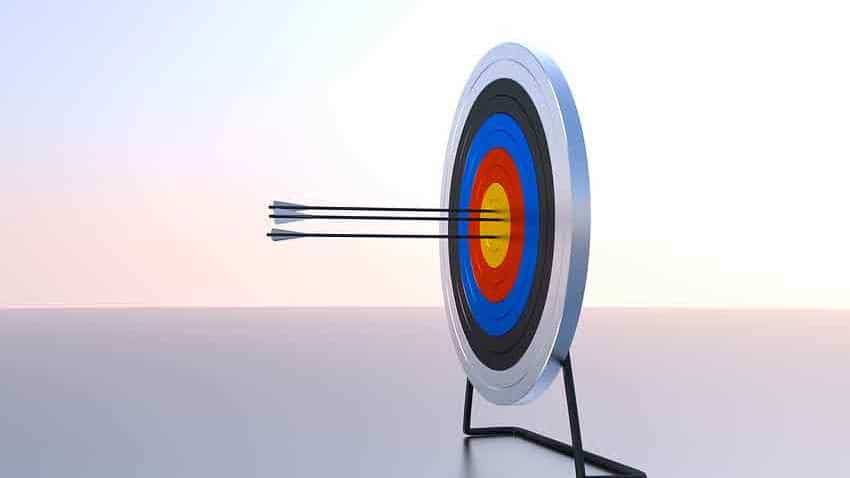 The amount allotted for roadways was 5.58 percent more than the previous year’s budgetary allocation of Rs 78,625.5 crore. Source - Pixabay.

Union Budget 2019: Modi government's focus on infrastructure was clearly visible during the interim budget when the highest ever budgetary support of Rs 83,016 crore was allocated to the highways sector. While presenting the budget, the then acting finance minister Piyush Goyal had said, "Infrastructure is the backbone of any nation’s development and quality of life. Whether it is highways or railways or airways or even digi-ways, we have gone beyond incremental growth to attain transformative achievements." The amount allotted for roadways was 5.58 percent more than the previous year’s budgetary allocation of Rs 78,625.5 crore.

Highways sector was one of the best performing sectors during the first tenure of the Modi government. The expenditure on this sector rose from Rs 34,345.2 crore in 2014-15 to Rs 78,625.5 crore in 2018-19. Also, out of over 600 infrastructure related projects started between 2014 and 2018, close to 39 per cent were under the highways sector, according to a report by rating agency ICRA.

Now, with Nirmala Sitharaman set to present Union Budget 2019 on July 5, the government's focus should be on completing the stuck highway projects as early as possible while promoting community-based maintenance for rural infrastructure, believes Pranavant, Partner, Deloitte India. He added that the latter could be a win-win for both government and citizens.

"The cumulative cost of stuck highway projects is estimated to be close to Rs. 30,000 crore, with majority in the PPP mode. The Government has taken some progressive actions to address stuck highway projects, such as recent policy measure of foreclosing stalled projects by signing a supplementary agreement. The Budget could add an appropriate incentive to promote newer modes of financing such as HAM/ToT to revive private sector interest while also avoiding similar future situations," Pranavant told Zee Business Online.

He added that the government can also come with a focussed mobility scheme for rural areas to facilitate public transport services.

"Given the Government’s focus on creating new employment and developing rural roads, promoting community-based maintenance for rural infrastructure can be a win-win for both government and citizens. This may be included under the existing MNREGS allocation. Further, to facilitate public transport services in rural areas, the Government could come out with a focussed mobility scheme for rural areas," he added.

The sector got a recent boost with the re-appointment of Nitin Gadkari as the Union Minister for Road Transport and Highways. Soon after taking the office earlier this month, Gadkari had said that the mission ahead was to further propel country's economic growth through concerted efforts in highways. Gadkari's plan includes taking up work worth at least Rs 15 lakh crore in highways that includes building 22 green expressways, rolling out all stuck projects in the next 100 days and creating a 'grid of roads' at par with power grid.