Budget 2019 expectations: What should Modi govt do for your food oil, sugar price; let's find out 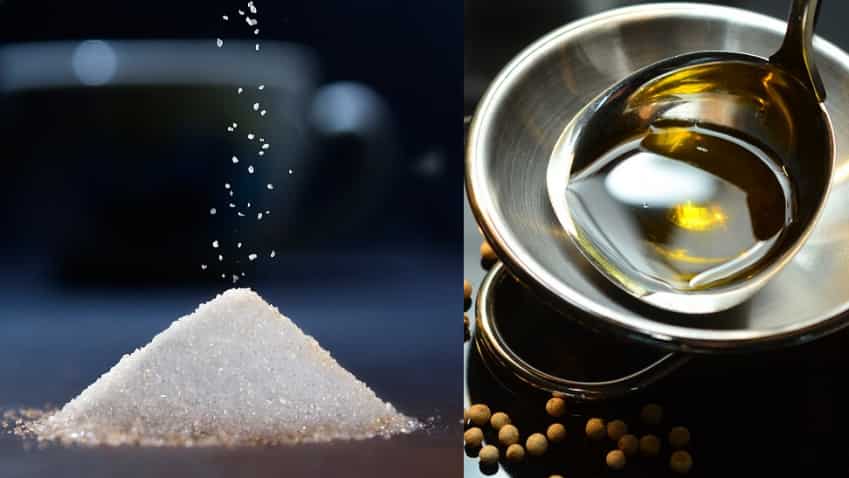 Budget 2019: Among many major reforms, even sugar and edible oil industry keenly look forward to the upcoming Budget 2019 which will be presented by Finance Minister Arun Jaitley. The budget will be presented on February 01, and will be called as interim until the battle of Lok Sabha elections where BJP party will compete against opposition between April to May 2019. The ruling party will further make the overall budget announcement later in the coming months. Coming back to sugar and edible oil, these are highly used consumer products and many industries are looking for some further relief in the form of funds and MSP this budget.

Atul Chaturvedi who is Executive Director at Shree Renuka Sugars Ltd, spoke to Zee Business on various points which government should take into consideration this budget for edible oil and sugar industry.

On edible oil, Chaturvedi said, "We have neglected this oil sector for the past two years, which is why India has become dependent on imports by about 70%. This is not a healthy situation."

The only good thing from this sector is that, government receives about Rs 30,000 crore revenue via custom duty.

Thereby, Chaturvedi says, "we believe and hope that government gives attention towards the edible oil and seed oil sector."

In Budget 2019, Chaturvedi directs saying, the government should divert some portion of Rs 30,000 crore revenue towards oil seed development.

Also, an oil seed development fund should be created which ensures the cultivation of this sector grows in India.

Apart from this, even mustard seed oil cultivation in India should be given attention at full speed. For this, farmers in Punjab and Haryana must be encouraged by way incentivization.

Going ahead, Chaturvedi says, "we have witnessed that over the years, the government has kept food security limited to wheat and rice only. Hence, the centre should enlarge the food security system, including edible oil as well."

Last year, the government kept custom duty on edible oil import higher, for which Chaturvedi says, "had given support to the seed oil industry in India."

However, Chaturvedi believes in coming days, government should continue keeping duties high on edible oil. Apart from this, the difference crude oil import duties which currently stands at 5% from previous 10%, must also be brought up to 15% in future course.

On sugar, Chaturvedi acknowledged that the government has taken various measures for enhancing this sector in the past few months.

However, the government's minimum support price set for Rs 29 per kilo of sugar, as per Chaturvedi - is not sufficient and profitable for industries. On the other hand, this does not keep even farmers profitable, as timely payments are delayed.

Hence, Chaturvedi expects that government should hike the MSP of sugar between Rs 34 to Rs 35 per kilo.

For higher MSP, Chaturvedi says, "Government believes that if they hike the price of sugar, then that will be impactful for exports. However, such would not hamper the exports, because the world's surplus sugar is given by India, and hence we are the price maker, not taker."

Well what will be government's take on sugar industry and edible oil will be keenly watched.