Talking about industry-wise expectations in this Budget, CARE highlighted that, fertilizer sector expects an increase in allocation towards the fertilizer subsidy as the focus of the government is to improve agricultural output and boost agricultural income. 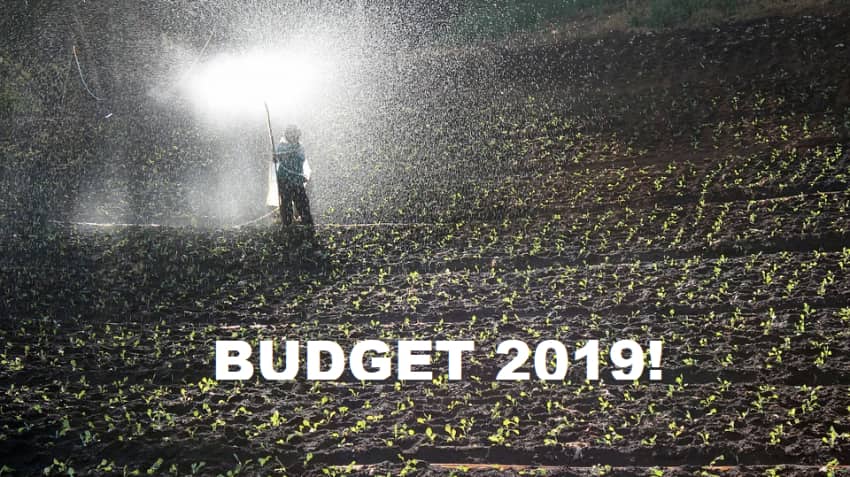 Budget 2019 expectations: What will be the Union Budget 2019 like? This is on everyone's mind, after all, it's an extremely important, keeping in mind the Lok Sabha elections this year. A CARE Ratings agency in its research report highlighted that the government is most likely to present the Interim Budget on 1 Feb’19 in place of a regular budget with the General Elections being scheduled for May’19. The Interim Budget would include a ‘vote-on-account’ to enable the government to meet its expenditure during the 3-4 months before the new government assumes office. It would also include the complete financial statements (including revenue and expenditure) for the next full financial year similar to a regular budget.

Talking about industry-wise expectations in this Budget, CARE highlighted that, fertilizer sector expects an increase in allocation towards the fertilizer subsidy as the focus of the government is to improve agricultural output and boost agricultural income.

“In order to achieve this goal, the production of fertilizers will have to be increased as it would help in increasing the productivity of land and farm produce,” said CARE.

Apart from this, within subsidy, the fertilizer industry also expects allocation towards the nutrient-based subsidy to be increased, so as make up the increase in raw material costs experienced by the industry during the year and to encourage production of decontrolled fertilizers.

Going ahead, CARE also revealed that, the raw material (except phosphoric acid) used to manufacture fertilizers are levied an 18% GST rate which is creating an inverted duty structure (final production fertilizer is subject to a 5% GST).

Hence, CARE said, “ The government needs to reduce the GST rate to 5%, for the raw materials used to manufacture fertilizers. This move will help in bringing down the credit accumulation issue faced by the fertilizer industry.”