There is a realized need of exemption or minimum level of bank guarantee norm for MSMEs and startups in government and PSU contracts as most of these contracts are being handled by traditional and long-established companies. 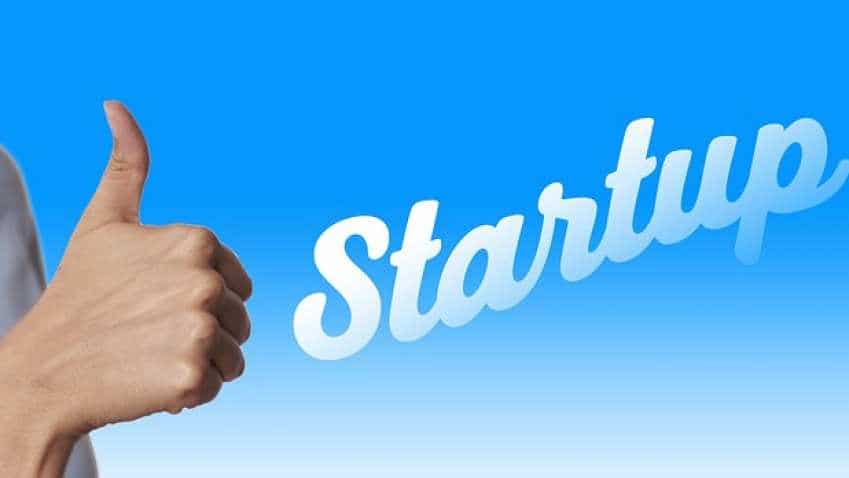 There is definitely a need to create a conducive environment for the new entrants to grow. Photo source: Pixabay

The tech start-ups have demanded from the Narendra Modi government in budget 2019 to announce ease in bank guarantee norms as the stringent norms are leading to denial of credit line to the start-ups, which is hitting dearly to the new start-ups. They said the move would help create an environment for growth of start-ups and make PM Modi's 'Start-up India' a real mission rather being a slogan only.

Sandeep Sharma, Founder & CEO, Cogent Transware Solutions told, "As the Union Budget FY19 is going to be announced soon, all the stakeholders in logistics and supply chain industry have high hopes for some major positive policies that would shape a conducive environment for a commendable growth of all. As e-commerce is expected to produce the major volumes in logistics and supply chain, this year’s budget may roll out clear-cut policies drawn in favor of e-commerce, which in turn, will give a major boost to the logistics sector. Also, there is a realized need of exemption or minimum level of bank guarantee norm for MSMEs and startups in government and PSU contracts as most of these contracts are being handled by traditional and long-established companies. Observing a massive scope in logistics, more and more startups are coming into the sector catering to different verticals as such. If things are made quite simpler and easier for these new entrants, a lot of value can then be added to such businesses."

Karan Bedi, COO, Blaupunkt Televisions India told, "As not many days are left for the announcement of interim Union Budget FY19, a lot of high expectations are being made by the varied sectors with it. The Indian appliances and consumer electronics industry managing the hiccups produced by GST implementation last year has now set on the budget in the hope of favorable policies and regulations. It relatively had been a stable position in comparison to others in the volatile market scenario, but there is definitely a need to create a conducive environment for the new entrants to grow. Lowering the taxes, clarifying and simplifying the regulations for making a foreign direct investment, and facilitating R&D in the domestic market are some of the initiatives we expect to be given due prominence in this budget."

Rajan Navani, Vice Chairman and Managing Director, JetSynthesys told, “There has been unprecedented growth of digitisation driven by simplification of technology to achieve the same, consumer and business behaviour change and lower costs both for data and devices. This forms a base for adoption of emerging technologies in Artificial Intelligence that further drives digitisation creating a virtuous cycle for sustainable growth. The entrepreneurial aspirations in India have also gained significant momentum led by initiatives like Startup India, Digital India and followed by the growth of incubators, accelerators and co-working spaces creating an enabling ecosystem to support startups. The one key expectation of startups from the budget is complete clarity and consistency on angel tax which has caused unprecedented levels of discomfort both for startups and angel investors. If not addressed this can cause a complete collapse of initial financial support for startups to start thereby making the entire startup India initiative redundant."

Navani who is also the Chairman of the Confederation of Indian Industry (CII) National Council on Future Businesses further added, "Global models in countries like UK and others give tax exemptions to angel investors and even reimburse 70% of their investment if the invested startup fails creating a very powerful incentive for risk taking for new and innovative businesses. Let alone an incentive, the angel tax taxes the startup on the share premium discouraging angel investors but more so completely paralysing the startup with having to pay taxes without even starting. All other expectations and incentives have taken a back seat in light of this large issue facing the entire startup ecosystem in our country.”