Since the time GST took birth in India from July 2017, bringing ATF under this regime has always been a very controversial topic for Modi government. 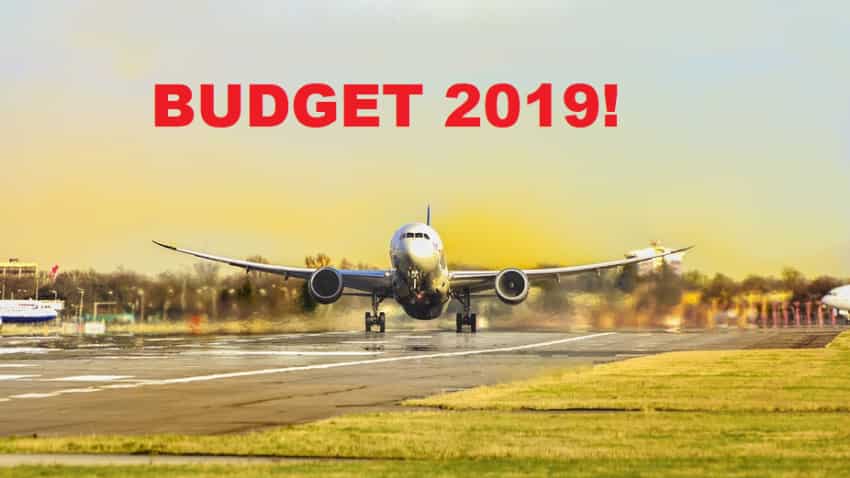 For airlines operating in India, ATF, lease rentals, maintenance and employee benefit expenses account for over 70% of their cost. Photo: Pixabay

Budget 2019 demands: The major reason why this upcoming Budget 2019 is the talk of every town and is being eagerly watched because it may be a game changer for Prime Minister Narendra Modi government and people as well. It’s a moment for NDA government to unfold all the cards on the table during Budget 2019 so that they can bag majority in Lok Sabha elections which will be held between April to May 2019. With this, once again a long-pending demand has hit headlines which is supposed to bring in major good news for airlines like GoAir, Indigo, Jet Airways, SpiceJet, Vistara and Air India. But sadly not what states are looking forward to. Yes, once again expectations have taken a troll that this time, there is high chances for Modi government to finally bring Aviation Turbine Fuel (ATF) under Goods and Services Tax (GST).

Since the time GST took birth in India from July 2017, bringing ATF under this regime has always been a very controversial topic for Modi government.

One key thing to note is that GST brought in a bundle of good news for economic passengers travelling via domestic airlines, as the government lowered the tax rate in this class flight ticket to 5% from previous service tax 6%.

While passengers did enjoy this benefit, airlines like Jet Airways, Indigo and SpiceJet have faced their share of the burden in the form of higher operating expenses especially when international crude oil hit over $90 per barrel level giving sleepless nights to these carriers.

One of the key concern for airlines has always been its high cost, a good example would be Jet Airways who is now trapped in cash crunch and in desperate need for a savior as it has openly blamed higher ATF, lease rental and operating expenses as the main reason.

ATF costs have been the major reason to why airlines posted lackluster earnings in Q2FY19. Indigo’s fuel cost rose by a whopping 84.3% in Q2FY19, whereas Jet Airways witnessed 54.9% and that of SpiceJet saw only 4% increase.

Now that ATF is not in GST, this means that central and state governments continue to impose two different taxes. Firstly in the name of excise duty and secondly via Value Added Tax (VAT) respectively.

This also means that the levy of these taxes is not credible for carriers under GST regime, which just adds more burden to airlines taxes woes.

Last year in October month, the government gave some relief by reducing down the excise duty levied on ATF to 11% from the previous 14%. On the other hand, VAT on aviation fuel varies from state to state.

Is there any good news in store for Indian airlines?

CARE Rating agency in its research note said, “Bringing ATF under GST and allocating a package to incentivize states for a possible loss of revenue is an expected move.”
Analysts there added, “We also expect an increased allocation to development of airports, especially development of regional airports into international airports.”

Notably, talks for bringing ATF under GST was also highlighted by Finance Ministry in August 2018.

Hence, considering Modi government will look to make a promising case this Union Budget 2019, it would be quite interesting to watch what happens for the aviation industry. Whether ATF under GST becomes reality or states get their way will be keenly watched.