Budget 2019: A report by the Centre for Monitoring Indian Economy (CMIE) revealed that almost 11 million Indians lost their jobs in 2018 as the number of employed recorded in December 2018 came down to 397 million from 407.9 million at the end of December 2017. 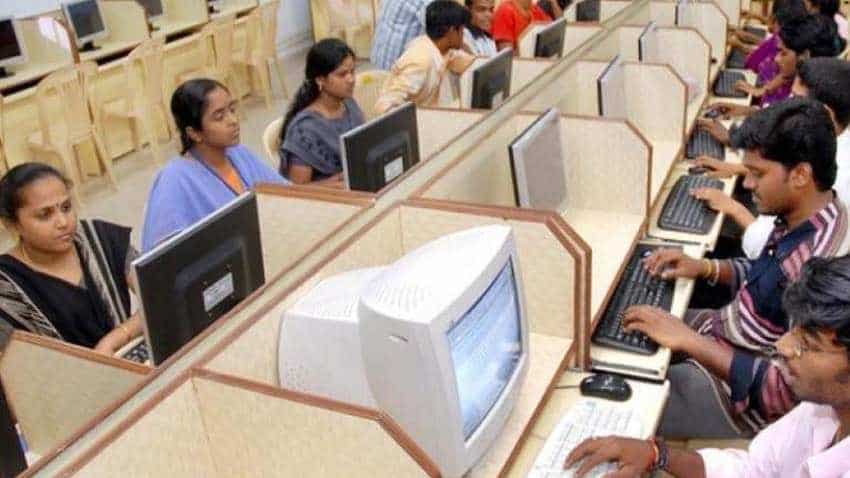 Budget 2019: India's employment scene is going through an interesting, yet tough phase. Even as the BJP-led NDA government continues to reinstate the fact that there is no job crisis in the country, the data suggests otherwise. A report by the Centre for Monitoring Indian Economy (CMIE) revealed that almost 11 million Indians lost their jobs in 2018 as the number of employed recorded in December 2018 came down to 397 million from 407.9 million at the end of December 2017. The vulnerable groups were the worst hit and soon after the report was released, Congress spokesperson Manish Tewari alleged that the Modi government failed to fulfil its promise of providing two crore jobs every year.

"Which means more than one crore people lost their jobs. It is astonishing that more than 80 per cent of those unemployed were women and more than 90 per cent belonged to rural India," Tewari said, citing the report. The Congress leader also claimed that India's unemployment rate has increased to 7.4 per cent in December 2018.

This poses a fresh challenge for the Modi government which is set to present its first interim budget next month. The budget would be the last chance for the ruling party to regain lost confidence and the working sector expects more focus on empowering women.

A recent survey conducted by JobsForHer for women restarters revealed that as many as 38 per cent women cited childcare as one of the biggest challenges to restarting their careers. Neha Bagaria, Founder & CEO, JobsForHer told Zee Business Online Zee Business Online that the Indian Government’s Rs 400 crore proposal this year to reimburse employers for seven of the 26 weeks of extended maternity leave, should help to increase female participation in the workforce.

"Outdated skill sets are yet another reason women are keeping out of the workforce. 34% of the women on our survey mentioned reskilling as a necessity for their career restart, progression and job role changes. We hope to see budget 2019 focus on skills development programs for women, a focus on reducing or eliminating hiring biases, family leave policies that include both parents, diversity and initiatives, equal pay policies to close the gender pay gap, recruiting more senior women leaders and Board members and compulsory anti-harassment training to ensure safer working environments for all women," she said.

Citing India Skills Report, 2018, Bagaria said the participation of women in the workforce has decreased from 32% in 2016 to 23% in 2018. She said that this is also because low-level jobs opted by women are being automated and fewer women seem to be entering high-growth employment areas.