Budget 2019: The startups feel that the government must ensure that Indian entrepreneurs are able to retain ownership and control while attracting funds from abroad. 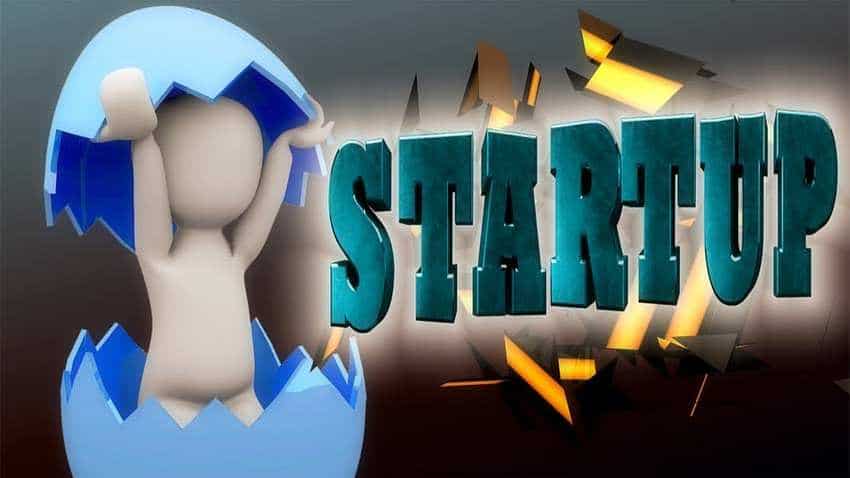 Budget 2019: The latest changes in the FDI rules for e-commerce is aimed at bringing transparency into the e-commerce industry.

Budget 2019 demands: The latest changes in the FDI rules for e-commerce is aimed at bringing transparency into the e-commerce industry and provide a level-playing field to all players in the ecosystem, including domestic sellers and smaller traders. The startups feel that the government must ensure that Indian entrepreneurs are able to retain ownership and control while attracting funds from abroad. They also want the Centre to take steps to help startups grow.

“In the upcoming budget, the government should include provisions which incentivise digital payments. This could be in the form of tax rebates which should be given to both consumers and e-commerce companies if they prefer the use electronic modes of transaction over any other form of payment," said Rahul Bahukhandi, CEO & Co-Founder, LaYuva.

Varul Mayank, the founder of Knocksense, a tier-II city-based startup, said the government should set up more incubation centres.

"Due to lack of incubation centres, it gets difficult for out of college student to work on their idea in cities like Lucknow, Kanpur, and Indore to name a few. More incubation centres will be of great help. Also, I would like the government to allow startups to use residential spaces for IT works initially. This will help in cutting down the cost and will in turn help first-generation entrepreneurs in using their funds on product development," said Mayank.

Rahul Garg, CEO & Founder, Moglix, wants the government to come out with regulations that simplify the lives of startups.

“We are looking forward to the upcoming budget, as it is expected to bring some significant changes in policy and tax system. The recent policy amendment to the foreign direct investment (FDI) bill is ambiguous and can slow down the speed of start-ups in the country. The government should come up with regulations that simplify our life as entrepreneurs and makes it easy to run businesses,” said Gard.

Animesh Joshi, co-founder & CEO, Insino Ventures, said, "Though the list of expectations from the forthcoming budget could be fairly long, the most important aspect should be to promote digital payments and digitization of India."

"India has an internet users base of approximately 500 Million, and it's growing at a rapid pace, surely new FDI policies will give a big hit to how e-commerce strategies will differ this year, but the best expectation from budget would be that the government focuses on digital India which will intern increase internet penetration in India which may balance out the effects of new policies," said Joshi.