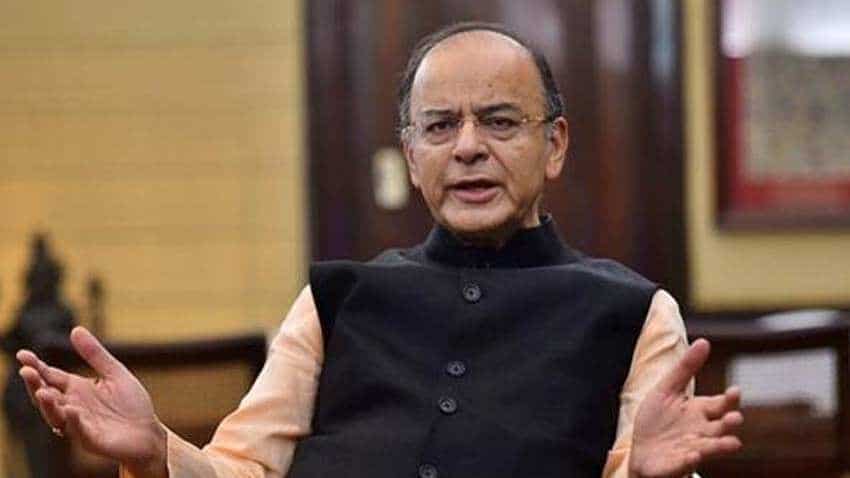 he sector would also be hoping to get more business control for founders. Source - PTI.

Budget 2019 expectations: Finance Minister Arun Jaitley's final budget speech before the 2019 general elections is creating a lot of buzz despite being just a vote-on-account. Centre's move to clear 10% quota for the upper class has led to the speculations of a possible increase in tax exemption limit. In 2017, the Narendra Modi government had reduced income tax rate to 5% from 10% for the income slab of Rs 2.5 lakh per annum to Rs 5 lakh per annum. Last year, it had not changed the tax rates but had introduced a standard deduction worth Rs 40,000 per annum for transport and medical reimbursements.

The government has also been active with the GST rates and PM Narendra Modi, in a recent interview had hinted that the Income Tax slabs can be changed further. The startups across the country would eagerly watch if an announcement is made in this regard.

Harshavardhan Neotia, Chairman of Ambuja Neotia Group, told Zee Business Online that major policy announcements are not expected but the government will be mindful of areas that are adversely impacting various categories of people. "There is ongoing rationalization happening with respect to GST rates. Perhaps this is outside the ambit of the budget exercise because now there is an independent GST Council but I expect this rationalization to carry on," he said.

The sector would also be hoping to get more business control for founders. Ankit Garg, Co-founder & CEO, Wakefit.co told Zee Business Online that the government should also make some policies around ease of shutting down companies and simplified FDI compliance paperwork.

"Clarity on Angel Tax and government contribution to fledgling company employer contribution of PF which were implemented last year are welcome steps. However, some policies around different equity classes to provide more business control to founders, ease of shutting down companies and simplified FDI compliance paperwork will definitely go a long way in easing life for startups," he said.

"Having different classes of equity will help founders maintain control of company even after dilution; ease of shutting down businesses will enable founders to move on quickly and cleanly to come back with renewed interest, instead of dragging on closure processes for months or even years," Garg added.