Look at the flip-flops in GST slabs, Angel Tax, the slow-paced implementation of One Nation - One Road Tax and BSE Listing of Start-Ups. Hope, the implementation challenges are taken care of, before adding any more avenues of taxation. 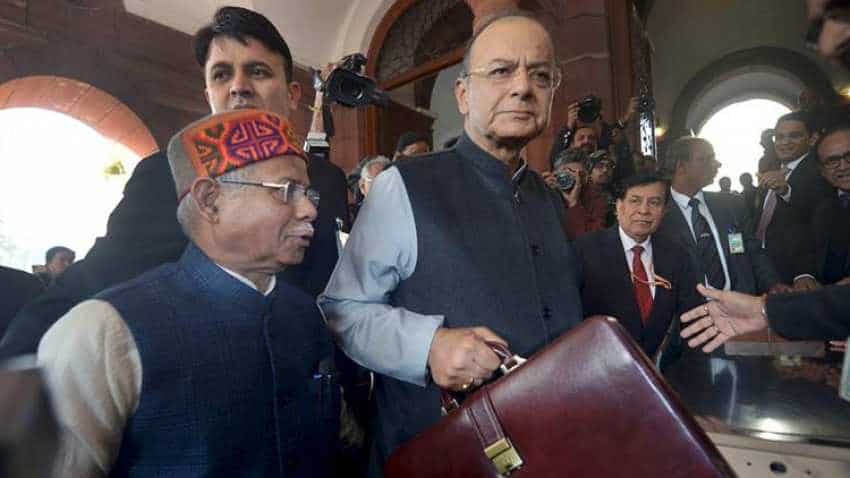 Our lawmakers need to understand that there are already millions of people employed in this MSME, and while creating new jobs is certainly great. Photo source: PTI

In a bid to make this upcoming budget a realistic one on job creation and industry-specific, Indian MSMEs have demanded from the Central government to present a focused road map to address their woes related to taxation and technologies. If Finance Minister Arun Jaitley does that, it would bring trust among the MSMEs about their sustainability into the market.

Speaking on the demand Rajiv Talreja, Serial Entrepreneur and Business Coach told Zee Business online, "Over 80 million of India's skilled workforce today is employed under the MSME (micro, small, and medium enterprises) segment, be it agriculture or Information Technology Enabled Services (ITES). Just as Google is the search engine of India, similarly, MSMEs are the country’s job engine. While it's the general election season, it's okay for the government to seem populist, but they need to keep their focus on being realistic, as the budget has to be #IndiaFirst. Having mentored over 5,000 entrepreneurs in India, I expect the budget 2019 to focus on three key areas of challenges, which are also the three key areas of growth - Taxation, Technology and Trust."

Talreja said that with taxation, the government has taken bold decisions, but the implementation still seems to be a challenge. "Look at the flip-flops in GST slabs, Angel Tax, the slow-paced implementation of One Nation - One Road Tax and BSE Listing of Start-Ups. I hope, the implementation challenges are taken care of, before adding any more avenues of taxation," Talreja added.

On the technology front, Talreja added, "With technology, India has always been a powerhouse. Look at the millions of pharmaceutical R&D's, the ITES, Fin-Tech, Ag-Tech companies competing globally, while struggling back home to get more assistance from the government in international collaborations and transfer of technology. There's a lot more which needs to be implemented on the ground though, under the 'ease of doing business in India', for MSME for the next 5 years." He went on to add that while a majority of MSMEs (dealers & traders) bore the overnight brunt of Demonetisation, the start up's emerged relatively unscathed (i.e. PayTM). Our lawmakers here need to understand that there are already millions of people employed in this MSME, and while creating new jobs is certainly great, the lack of upliftment of already those who provide jobs (MSME), needs a serious relook.

Standing in sync with the views expressed by Rajiv Talreja; Tanul Mishra, CEO, Afthonia Labs told, "The government has been working on strengthening the startup and incubator ecosystem and introducing measures consistently in the last few years but there’s still a long way to go. Considering India is among the top 5 startup communities in the world, there are very few incubators. We want increased support from the Govt. that would fuel the incubator eco-system in India. 90% of start-ups in India meet a premature demise. And it isn’t for the lack of ideas but cause start-ups often lack the support of a safe ecosystem that can ensure that they get the support, insight, and guidance that can help them thrive. And this is where incubators help by providing a start-up with the resources to help it sustain through its initial years. We would expect Budget 2019 to focus on the creation of incubator capsules as part of the existing Smart cities initiative. Also, would expect a reduction of GST rates for startups and abolition of Angel Tax from Budget 2019."