Noted industrialist and realty developer House of Hiranandani, founder-director, Surendra Hiranandani believes that it is important to be realistic about the coming budget as it is only an interim budget. 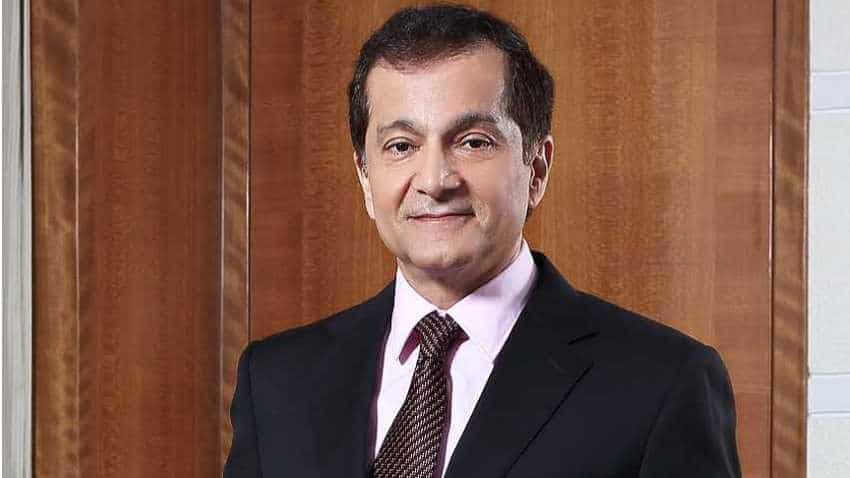 Budget 2019 expectations: Noted industrialist and realty developer House of Hiranandani, founder-director, Surendra Hiranandani believes that it is important to be realistic about the coming budget as it is only an interim budget. With just one week left for the last budget by Modi government, Hiranandani told Zee Business Online that any announcement made by the finance minister should also be backed by concrete plans to ensure that the benefits are percolated to the consumers below. He added that people should hope for measures that will enhance the overall economy instead of specific sectors.

"From a real estate standpoint, the last year was largely spent getting acclimatized to the new policies which ushered better transparency and accountability in the sector. We hope that the government looks into some of the key concerns raised by the industry and addresses the same," he said.

Hiranandani added that the Indian real estate sector is the most highly taxed with the combination of high direct and indirect taxes, stamp duties and levies for development approvals. He said that these extraordinarily high taxes coupled with high-interest rates have been crippling the growth.

"To bring back growth in the sector which is so vital to any developing economy the Government needs to do implement the following measures in the upcoming budget," he said.

Hiranandani believes that giving industry status to the real estate sector can also provide a major boost. He said the would enable developers to cut capital costs and pass on the benefits to consumers. "The focus of the incumbent government during its entire term remained on affordable housing and various initiatives were launched to fulfil the same. To achieve the objectives of the PM’s “Awas Yojana” (Housing for All) mission, the government also needs to incentivise the key stakeholders through direct and indirect tax measures," he said.

Speaking about the chatter around the relaxation in income tax slabs, he said that it would be a welcome move as it will allow the salaried class to make further investments in real estate.

"The government must look at increasing the deduction limit under section 80C from the current Rs 1.5 lakh. The last time this happened was in 2014 so we can get some revisions considering that this is an election year. Apart from these elimination of taxes on vacant property, dropping circle rates section from Income Tax Act, ensuring tax rationalization on REITs and lowering costs of land acquisition are some of the measures that will positively impact the sector," he said.