After the confirmation that the full budget for 2019-20 would be presented on July 5, preparations are in full swing. 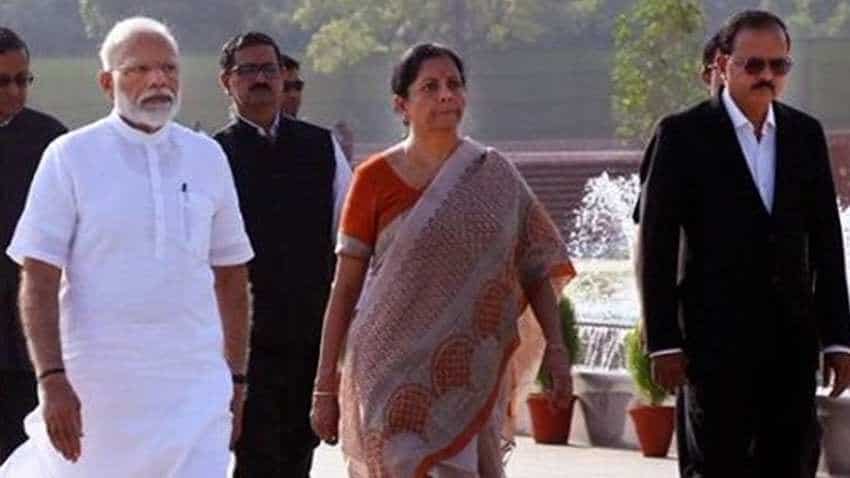 After the confirmation that the full budget for 2019-20 would be presented on July 5, preparations are in full swing. The pre-Budget consultation exercise is all set to commence this week, with Finance Minister Nirmala Sitharaman scheduled to meet economists, banks and financial institutions as well as industry chambers between June 11-23. The state finance ministers are also expected to give their suggestions for Budget 2019-20 to the Centre during the GST Council meeting slated for June 20. Sitharaman would be presenting the first Budget of the Modi 2.0 government.

In her Budget, the 59-year-old JNU alumnus will have to address slowing economy, financial sector troubles like rising NPAs and liquidity crisis in NBFCs, job creation, private investments, exports revival, agrarian crisis and raise public investment without compromising on fiscal prudence. The minister would kickstart the pre-Budget consultation by meeting the members of the Prime Minister's Economic Advisory Council (PMEAC) and seek their views on the state of the economy and way forward. Over the fortnight, the minister is likely to meet agriculture sector experts, banks and financial institutions and industry chambers.

Revenue Secretary Ajay Bhushan Pandey has already held one round of discussions with industry chambers on their budget expectations, in which they demanded across-the-board reduction in corporate tax rate and abolishing Minimum Alternate Tax (MAT).

In their representations, industry bodies also demanded incentives for manufacturers of electric vehicles and indexing of allowances and deductions under personal income tax with inflation.

With a view to make the Budget making exercise more participative and inclusive, the government has sought inputs from citizens on the Union Budget 2019-20 on the government's 'mygov.In' portal by June 20.

As the Modi 2.0 government gets down to prepare its first budget, North Block, which houses the finance ministry here, will be in 'quarantine' or out of bounds for visitors and media from Monday.

The first session of the newly-elected 17th Lok Sabha will be held from June 17 to July 26.