Budget 2019: Breaking the tradition? Modi-Jaitley may take this historic decision - All you need to know

Earlier in 2016, the Centre has planned to change the financial year cycle, as this has been one of Prime Minister Narendra Modi’s pet themes. 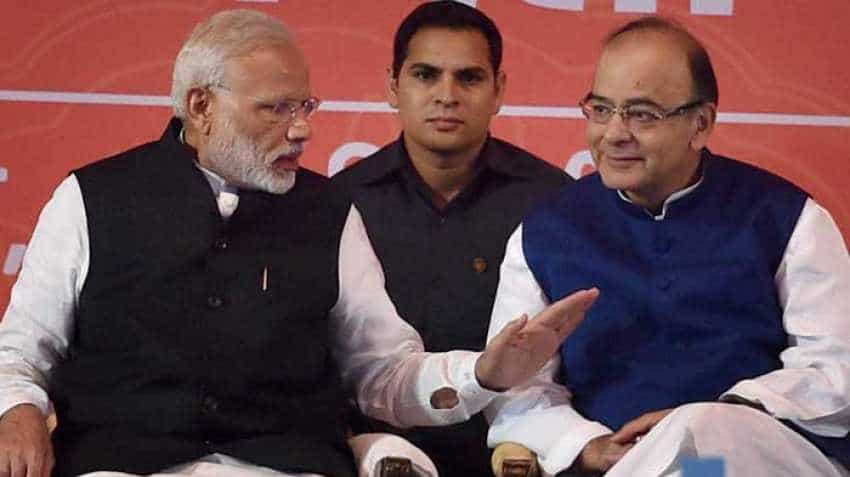 The Narendra Modi government is toying with the idea to change the financial year cycle from April-March to January-December, thereby changing the 152-year long tradition that commenced in 1867, said a Zee Business channel report, citing sources. The report said that from next year 2020, the financial year will begin in January 1 and end in December 31, adding that the date for budget session of Parliament will also be changed. Further, the report said the government may make announcement in this regard soon.

Barring Madhya Pradesh, which became the first state to formally announce a shift to the financial year, many states did not agree to this idea. Finance Minister Arun Jaitley had also announced in Parliament that the government was planning to switch to the new financial year cycle. Jaitley in a written reply to a question in the Lok Sabha on July 21, 2017 said, "the matter of changing a financial year is under consideration of the government".

Since there were different views on this issue, the government had formed a committee under former chief economic advisor Shankar Acharya in July 2016 to look at the feasibility of the idea. The Centre is studying the report, which has not yet been made public but it is understood to have recommended against the change.

India has been following the April-March financial year cycle since 1867.