One of the major reforms would be the depreciation value on the electric car. Niti Aayog has directed the government to increase from 15% to maximum 70%. 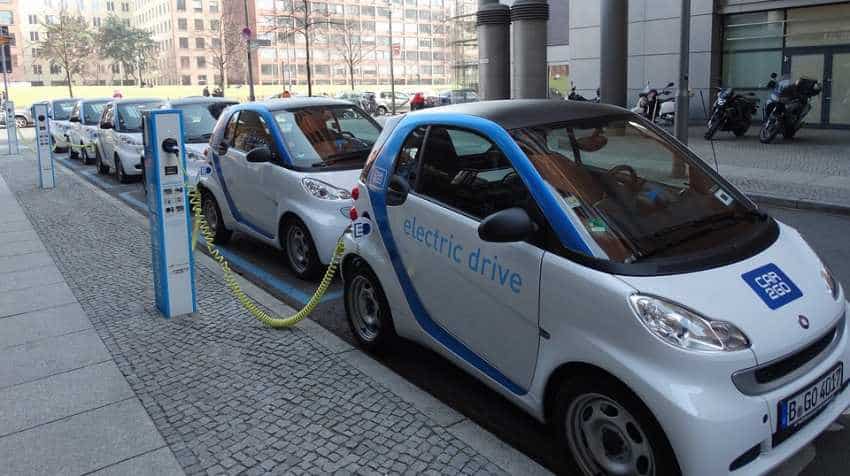 Budget 2019 expectations: The electric car segment which has been a hot topic for the Indian government is expected to see some good news in the upcoming Budget 2019. Electric cars have been a big vision of Prime Minister Narendra Modi government, as he aims to make India free from pollution By boosting electric cars, this supports the government to reduce down their import cost which currently accounts for 80% on crude oil. As electric cars do not need and fuels like petrol, diesel and CNG, this helps the government in making less crude oil purchases and in return a stable financial account for the country.

Guess what! Experts told Zee Business, that many reforms have been discussed and directed by Niti Aayog to the government in regards to electric cars.

One of the major reforms would be the depreciation value on the electric car. Niti Aayog has directed the government to increase from 15% to maximum 70%.

This will bring in good news to manufacturers, as such helps in the resale of the electric car.

As for consumers, they will be able to make more purchase in electric vehicles ahead as the company will be in position to even offer this car in resale because of its depreciating value.

Hence, this brings will bring a major benefit to consumers who look to buy electric cars.

Generally, an object like furniture, mobile, vehicles and electronics come with depreciating value. In the case of cars, if it is purchased in let's say 2018 then its value is expected to go down by 10% in the first year and further 15% in second and so on.

One can expect that this development can take place in upcoming Budget 2019 as the centre is very serious about making India free from cars that run on diesel, petrol and CNG.

Another key thing to watch in Budget 2019, would be Prime Minister Narendra Modi's policy for electric vehicles.

Modi in 2017, revealed that he plans to convert all vehicles in India to electric vehicles by 2030. There is a growing likeness for hybrid and electric cars in India, and many more manufacturers are entering in this segment.