Britain's exit from EU a 'positive' for India: Sunil Mittal

Emphasising that free movement of people will continue to be on the industry's agenda, Mittal downplayed the concerns on the recent changes in the UK visa policy pertaining to Tier 2 intra-company transfer (ICT). 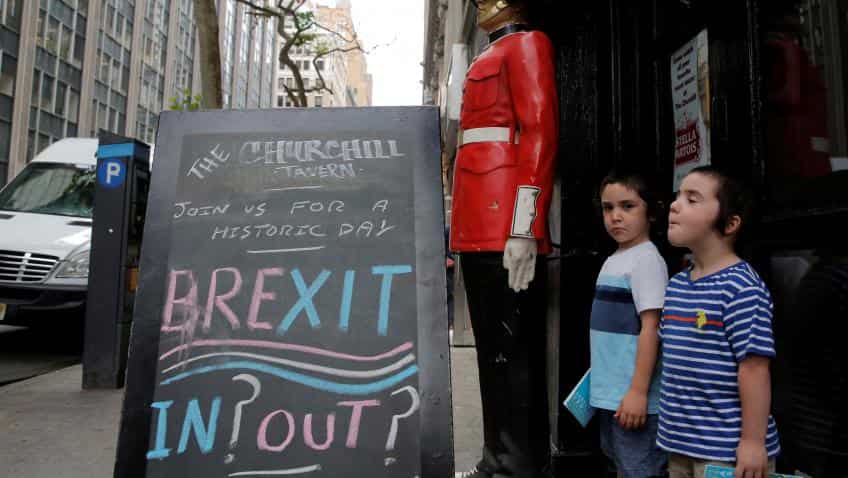 Britain's exit from the European Union will have a "positive" spin-off for India as the UK looks for strategic tie-ups in large markets, Bharti Chairman Sunil Bharti Mittal said today.

"Given that the UK is moving out of EU in one form or the other, it needs large markets like India, and India can do much more with technology that comes out of the UK in defence, manufacturing and IT space," Mittal said on the sidelines of India-UK Tech Summit organised by CII.

The UK will "need" strategic tie-ups with large countries like India, in the wake of Brexit, he pointed out.

Asked about his wishlist for the UK government, Mittal said, "They should welcome Indian industry more. They should allow more Indian people to move into the UK...We add jobs and value."

Emphasising that free movement of people will continue to be on the industry's agenda, Mittal downplayed the concerns on the recent changes in the UK visa policy pertaining to Tier 2 intra-company transfer (ICT).

"They (the changes) are on the margin...It is small amount...It is not something that shakes the needle...But I am pleased to hear the British PM talk about special registration for Indian businesses who frequently visit the UK..."

"That means Indian nationals who frequently come to the UK and to fuel growth in both our countries, the entry process will become significantly easier," May said.