The inclusion of low-priced glucose, milk and marie biscuits in GST will lead to shutting down of about 240 biscuit factories, warn manufacturers. 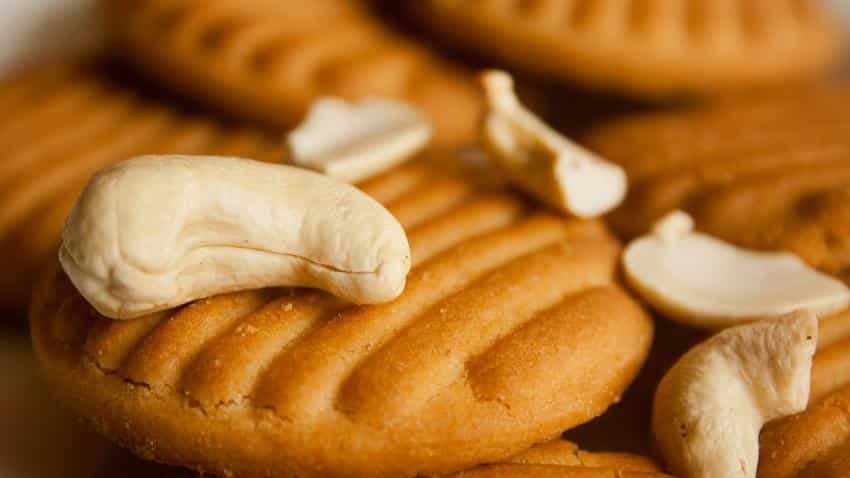 Biscuits in India are priced in the range of Rs 70 to Rs 700 per kg. Photo: Pixabay
Written By: PTI
RELATED NEWS

The biscuit industry in the country has taken a hit of up to Rs 700 crore and rural sales continue to suffer after the government scrapped old high value notes.

"Due to cash crunch, there was a significant impact on the biscuits industry. The industry took hit of Rs 500-700 crore on sales due to demonetisation," Mayank Shah, vice president, Biscuit Manufacturers Welfare Association, told PTI.

Shah, who is also deputy marketing manager at Parle Products, said that while urban sales have recovered, rural sales continue to remain under pressure.

"We expect rural sales to come to normal levels in 1-2 months time," he added. Last November, the government had scrapped Rs 500 and Rs 1,000 notes, leading to a severe cash crunch in the system.

The biscuit industry have sought exemption in the proposed Goods and Services Tax (GST) regime for low-priced glucose and other varieties.

The inclusion of low-priced glucose, milk and marie biscuits in GST will lead to shutting down of about 240 biscuit factories, warn manufacturers.

Industry officials said that low-priced biscuits under Rs 100 per kilogram are low margin products and are currently exempted from the central excise duty.

"A proposed flat 12% GST on biscuits will be a grave injustice to the poor as biscuits retailing below Rs 100 per kg are treated as merit goods. If these products are included then about 240 biscuit factories will shut down," Shah said.

Low-cost biscuits which at present account for 40% of total sales may fall down to 20-25% if they are taxed under GST.

Biscuit manufacturers, however, are in consensus that the government can levy high tax of even up to 18% on higher priced biscuits.

Biscuits in India are priced in the range of Rs 70 to Rs 700 per kg. As per Biscuit Manufacturers Welfare Association, which has over 50 members, biscuits industry at present in India in estimated at Rs 37,500 crore.