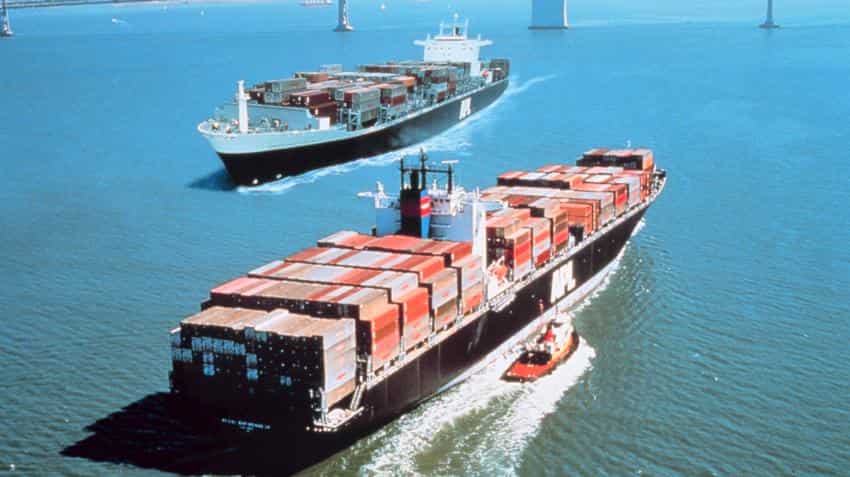 Bilateral trade has been on the decline in the last 3 years. Photo: Wikipedia
Written By: Collin Furtado
RELATED NEWS

“Currently, the Department of Commerce is negotiating a Free Trade Agreement (FTA) with Israel. The eighth round was held in Israel from 24-26 November, 2013 wherein discussions took place on market access in goods, rules of origin, custom procedures and trade in services,” said Commerce and Industry Minister Nirmala Sitharaman in a written reply in Rajya Sabha on Wednesday.