"The Government of India looks forward to the consultations with the US at the World Trade Organisation (WTO), scheduled for May 11-12," the Commerce Ministry said in a statement. 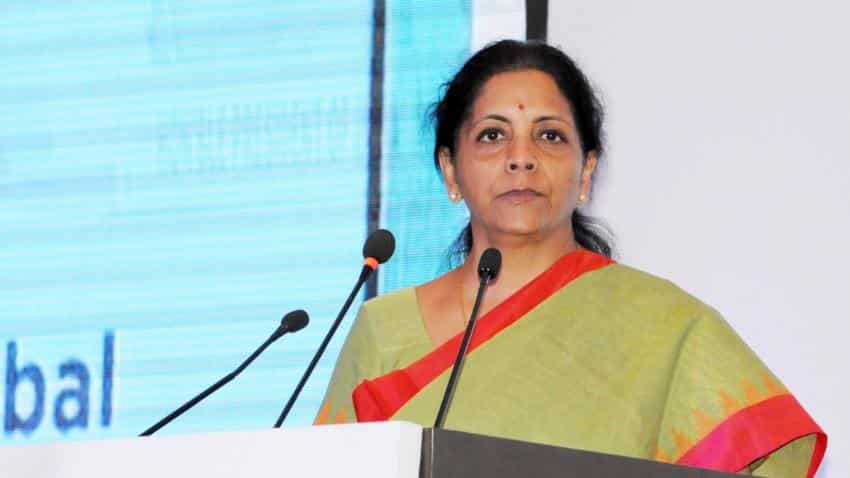 India and the US will hold a two-day bilateral consultation from Wednesday under the aegis of the WTO over the American move to impose high fees on temporary working visas.

In March, India dragged the US in WTO's dispute settlement body against the latter's measures imposing increased fees on certain applicants for L-1 and H-1B categories. India has stated that the move would impact Indian IT professionals.

"The Government of India looks forward to the consultations with the US at the World Trade Organisation (WTO), scheduled for May 11-12," the Commerce Ministry said in a statement.

It said India hopes that the US will constructively engage to address its concerns regarding recent US measures which impair the ability of both US-based Indian companies and Indian professionals to supply services in America.

India hopes deliberations during WTO consultations would be constructive & would result in removal of recent US trade restrictive measures.

The H-1B and L-1 categories of non-immigrants, for which there has been a significant fee hike, correspond with the categories of specialists and intra-corporate transferees, both of which are part of the US' commitments under the WTO's General Agreement on Trade in Services.

These are also the same categories that are most extensively used by Indian service suppliers, especially in the IT sector, supplying services in the US, it said.

The two countries share a mutually inter-dependent and beneficial relationship in trade in services, which is well-documented, the statement said.

While the US accounts for close to 60% of software exports from India, Indian IT professionals have had a positive role in contributing to the competitiveness of the US economy, it said.

The increasing volume of services trade has contributed to significant economic growth as well as the creation of employment opportunities within the US, it added.

"The situation, therefore, presents a win-win relationship for both nations. The US fee hike measures for the H-1B and L-1 categories are not only adversely affecting the competitiveness of India's services industry engaged in the US market, but also creating uncertainties for Indian service suppliers," the statement said.

They also run counter to the basic principles of a transparent and predictable trading environment, which lies at the very heart of the WTO agreements, it said.

"India is hopeful that deliberations during the WTO consultations shall be constructive and would result in removal of these trade restrictive measures," it said.

The request for consultations is the first step in a dispute at the dispute settlement system of the WTO.

Consultations give the parties an opportunity to discuss the matter and find a satisfactory solution without proceeding further with litigation.

If consultations fail to resolve the dispute, the complainant may request the Dispute Settlement Body to establish a panel of experts to study the dispute.