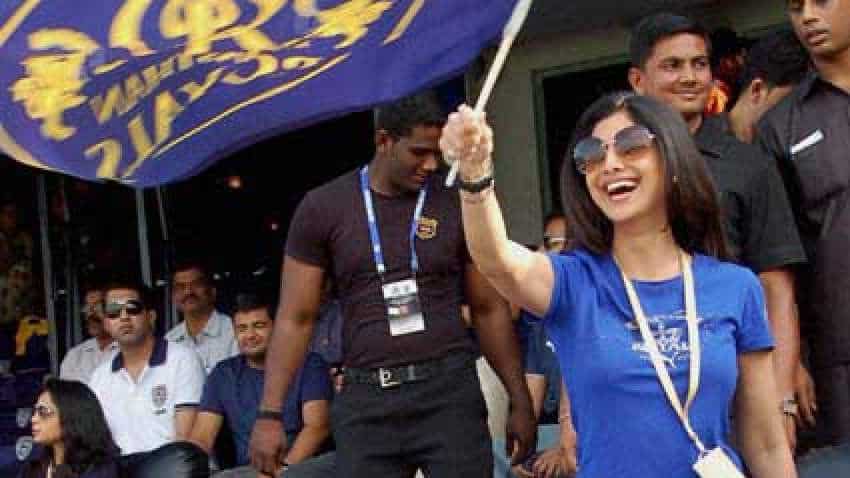 Income Tax Appellate Tribunal (ITAT), Mumbai bench has granted tax relief to actor Shilpa Shetty, who was a brand ambassador for Indian Premier League (IPL) team Rajasthan Royals. Shetty had declared a taxable income of Rs 7.6 crore, but after assessment, the Income Tax authorities redetermined it at Rs 13 crore, adding Rs 5.4 crore as ‘transfer pricing’ adjustment. The Assessing Officer held that though Shetty had acted as a Rajasthan Royals brand ambassador, she had not shown any income for her services involving personal appearances, photo shoots and press interviews.

The authorities computed a notional sum of Rs 5.4 crore as a fair price that ought to have been charged by her. Transfer pricing provisions in the Income Tax Act require that transactions between related parties should be at an “arm’s length”, meaning the fair price that would be charged to other unrelated parties.

International transactions are covered by transfer pricing provisions. While Jaipur IPL Cricket Private Limited (JICPL), owner of Rajasthan Royals, was an Indian company, it was a 100% subsidiary of a Mauritius company. Raj Kundra, Shetty’s husband, under a share purchase agreement, had bought shares of the Mauritius firm through another offshore entity based in the Bahamas.

On behalf of the department, it was contended that though Shetty was neither a buyer nor a seller of shares of the Mauritius entity, she was still a signatory to the share purchase agreement. It bound her to render certain services, free of cost, to JICPL. Thus, the actor and the Mauritius company constituted related parties under transfer pricing provisions.

At the first appeal level, the commissioner (appeals) agreed with the Income Tax authorities that Kundra controlled both the offshore company and also Shetty’s profession. The Tribunal, while granting a relief to the actress, deleted an addition of Rs 5.4 crore to her income for the financial year 2010-11.