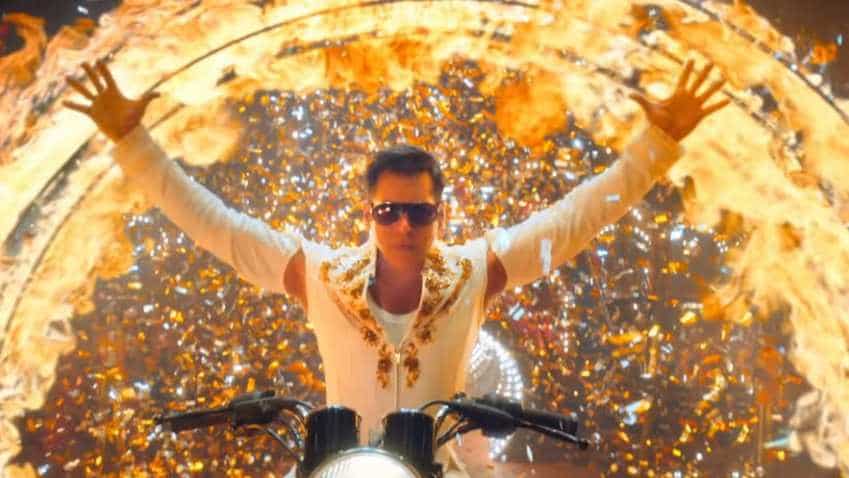 However, Bharat may end with an opening day collection of Rs 35-37 crore on Day 1 if Eid is on June 5.

Bharat Box Office Collection Day 1 Prediction: Just three days are left for the release of Salman Khan's Bharat film. It is expected to do well, make a record opening collection on Day 1. Meanwhile, the advance booking for Bharat in single screens across India has been 'bumper', according to film trade analysts Sumit Kadel. The analyst tweeted on Sunday, "Advance booking of #Bharat in Single Screens across India is BUMPER."

Bharat is a remake of a Korean film 'An Ode to My father', which is considered a cult movie in South Korea. Bharat has been directed by Ali Abbas Zafer, who has previously worked with Salman in several films.

Kadel has predicted that Bharat may earn up to Rs 37 crore, depending on various factors. In a Youtube video, Kadel explains the factors and how they would affect the film's collections on the opening day.

Bharat will release on June 5. This coincides with the Eid festival, which is celebrated across India. June 5 is a Gazetted holiday on account of Eid-ul-Fittar.  Kadel says in the video that it is not yet clear whether June 5 will be the last day of the Holy month of Ramzan, or Eid will be celebrated on that day. The opening collection of Bharat may depend on this.

The analyst says that if the film releases on the last day of Holy month of Ramzan, it may do Rs 25-28 crore business. The opening day collections may also be affected due to India's first match against South Africa in the ongoing Cricket World Cup on June 5.

However, Bharat may end with an opening day collection of Rs 35-37 crore on Day 1 if Eid is on June 5.

According to trade analyst Taran Adarsh, Bharat has been certified 12A by the British censors. The film's approved runtime is 154 min, 50 seconds in the UK.