Bharat Bandh today: These services to be affected; check details 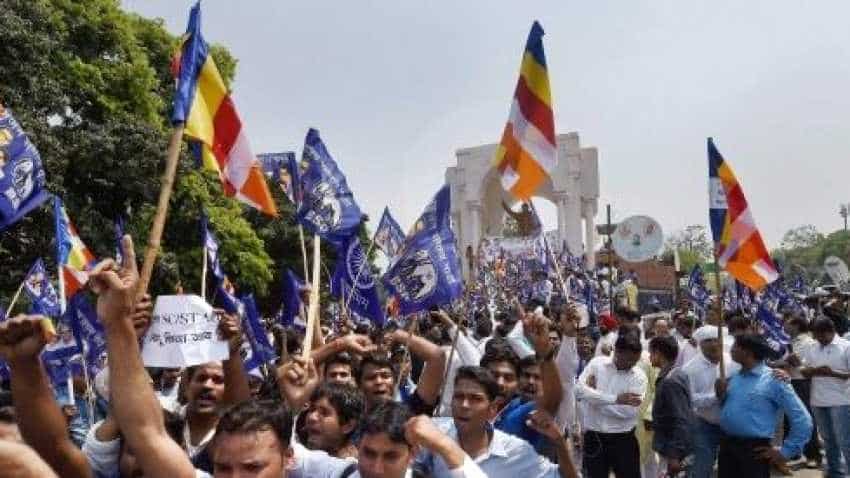 IDBI Bank, Bank of Baroda, Allahabad Bank and Karur Vysya Bank, among others, have informed BSE that their services are likely to be affected. PTI

The Day to day life of the country's people is likely to be affected on Tuesday and Wednesday. The Bharat Bandh is likely to affect transport services specifically in Karnataka, West Bengal, Assam and Kerala. A separate strike called by the bank unions will disrupt transactions at bank branches. Trade associations in various parts are holding the Bharat Bandh to protest against what they say anti-labour policies of Prime Minister Narendra Modi led government. The hartal will continue until Wednesday, January 9.

The 48-hour hartal is expected to have major impacts in Left-dominated West Bengal and Kerala. In Kerala, the CPM-led state government has supported the agitation and given a free-hand to employees in the public sector to remain absent for participating in the protests.

In West Bengal, workers affiliated to All India Kisan Sabha (AIKS) are expected to stage rail roko and rasta roko agitations to mark their dissent against the Centre.

The TMC led state government, however, has warned its employees against participating in the Bharat Bandh. In Karnataka, KSRTC and BMTC buses and auto rickshaws won't ply on January 8 and 9, 2019. App-based cabs, airport taxis, express trains, Metro trains and flights will be operational.

IDBI Bank, Bank of Baroda, Allahabad Bank and Karur Vysya Bank, among others, have informed BSE that their services are likely to be affected.

Local commuters of Mumbai will also have a tough routine as BEST buses won't operate today. BEST employees have gone on an indefinite strike, demanding merger of the BEST budget with BMC budget and fresh recruitment.