The proceeds from the ETF sale would help the government move towards meeting the Rs 80,000 crore disinvestment target set for the current fiscal. 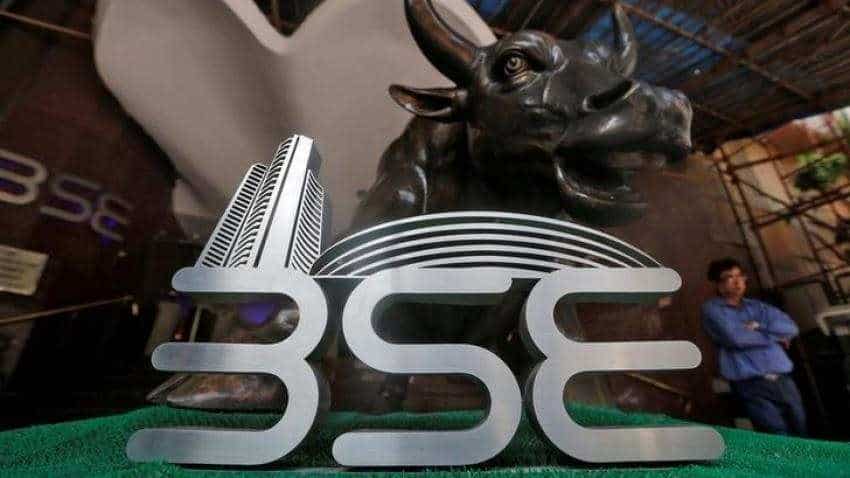 The next three days are kept open for subscription from retail and other institutional investors. Reuters

The ETF sale would be for a single day, in which both institutional and retail investors can participate, they said.

"The additional offering of Bharat-22 ETF would be on February 14. This is an on-tap issuance. The base issue size has been fixed at Rs 3,500 crore, with an option to retain any additional subscription," one of the officials told PTI.

The proceeds from the ETF sale would help the government move towards meeting the Rs 80,000 crore disinvestment target set for the current fiscal.

So far, the government has mopped up approximately Rs 36,000 crore by paring minority stake in public sector companies, and through ETFs.

Conventionally, the follow-on fund offer (FFO) of an ETF remains open for four days in which the first day of the sale is reserved for anchor investors.

The next three days are kept open for subscription from retail and other institutional investors.

Since this is an additional on-tap offering of Bharat-22 ETF, the issue would open for a single day for both institutional and retail buyers.

The central public sector enterprises (CPSEs) that are part of the ETF include ONGC, IOC, SBI, BPCL, Coal India and Nalco.

Also, the government's strategic holding in Axis Bank, ITC and L&T, held through Specified Undertaking of Unit Trust of India (SUUTI), has been put in the ETF basket.

This would be the second ETF offering by the government in the current fiscal which ends in March.

In November last year, the government had raised Rs 17,300 crore through a follow-on offer of another exchange traded fund -- CPSE ETF, which comprises shares of 11 public sector enterprises.

This was the biggest-ever fund raising from an ETF domestically.