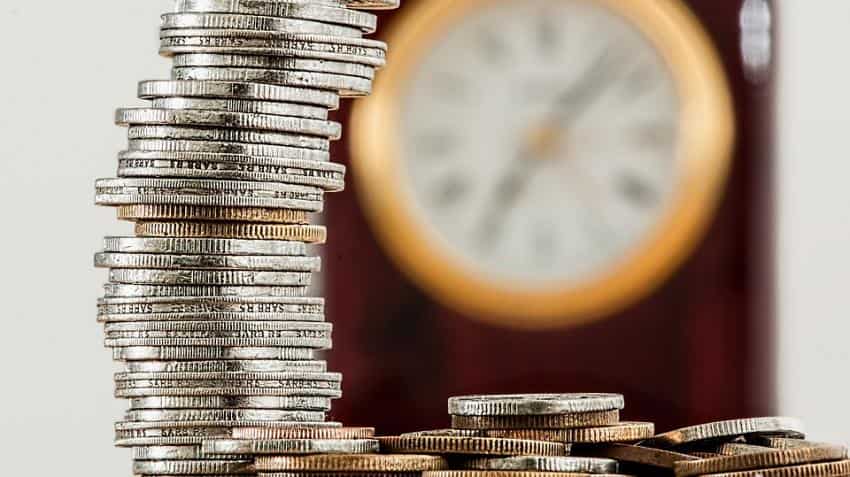 Gupta said the size of Bharat-22 ETF has increased to Rs 14,500 crore and with this India has so far raised Rs 52,500 crore from divestments in this fiscal year (FY18).

The ETF saw bids of nearly Rs 32,000 crore coming in, with FIIs bidding for one-third of the money. The portion reserved for retail investors was subscribed 1.45 times; retirement funds -- 1.50 times and NIIs and QIBs -- 7 times.

ICICI Prudential AMC MD and CEO Nimesh Shah said said, "During the three days reserved for non-anchor investors, we witnessed an overwhelming response from all investors, particularly retail segment. In due course, the ETF will be listed."

The fund, launched on November 14 for anchor investors, was made available from November 15 till November 17, 2017 for non-anchor investors. Each category of the investors will be sanctioned with 25% of the total units for subscription.

From it's anchor investors, Bharat-22 received a good response and got  oversubscribed by six times raising up to Rs 12,000 crore. The fund, managed by ICICI Prudential Mutual Fund, has been planned to raise about Rs 8,000 crore.

The scheme tracks the S&P BSE Bharat 22 Index (‘Index’) that comprises a total of 22 stocks from the universe of Central Public Sector Enterprises (CPSEs), Public Sector Undertakings (PSUs) and companies with stakes held under SUUTI (Specified Undertaking of the Unit Trust of India).

On August 04, 2017, Union Finance Minister Arun Jaitley had launched the exchange traded fund (ETF) by the name of Bharat 22 in a move to boost its disinvestment target.

The disinvestment move was introduced with an objective to lessen financial burden on the government by their stake sale in inefficient public sector undertakings (PSUs) and to improve public finances.

Jaitley during his Union Budget 2017 speech said, " The government plans to raise about Rs 72,500 crore through disinvestment of central public sector enterprises (CPSE) in 2017-18.”

Of this set target, Rs 46,500 crore was expected to be raised through minority stake sale in PSU and Rs 15,000 crore from strategic sale. Another Rs 11,000 crore is to come from listing of insurance companies.