Jaitley said the government is taking various steps, including  introduction  of Bankruptcy Law in the Lok Sabha 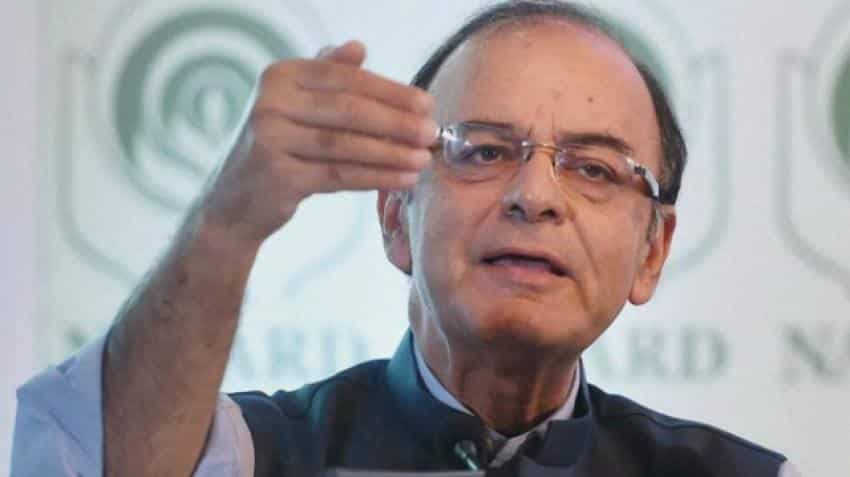 Finance Minister Arun Jaitley on Tuesday said the Joint Parliament Standing Committee has cleared the Bankruptcy and Insolvency Code and is likely to be discussed in the current Budget Session of Parliament.

Addressing the second meeting of the Consultative Committee on NPAs, Jaitley said the government is taking various steps, including introduction of Bankruptcy Law in the Lok Sabha, to deal with the problem of mounting bad loans.

The Bankruptcy Law has been cleared by the Joint Parliament Standing Committee and the SARFAESI (Securitisation and Reconstruction of Financial Assets and Enforcement of Security Interest) Act and Debt Recovery Tribunal (DRT) Act have been amended to make the recovery process more efficient and expedient, he said in his opening remark.

The Finance Minister said that wherever it was observed that number of cases in which action taken by the banks against guarantors for recovery of defaulted loans is insufficient, the government has advised the banks to take action against guarantors in the event of default by borrowers under relevant Sections of SARFAESI Act, Indian Contract Act and RDDB & FI Act.

He further said that a direction to this effect has been issued to banks last month.

The government, Jaitley said, has taken various measures to deal with the issue of non-performing assets (NPAs) in banking sector especially in case of public sector banks (PSBs).

In order to deal with default due to economic slowdown, the government has taken various measures to revive the stressed sectors which mainly include steel, textiles, power and roads among others, he said.

He further said transparency and professionalism has been brought in appointment process for top management positions in the PSBs including Chairmen and Managing Directors.

The Government has taken various measures to make the management professional, has given full autonomy to the banks in taking commercial decisions without any interference from the government, he added.