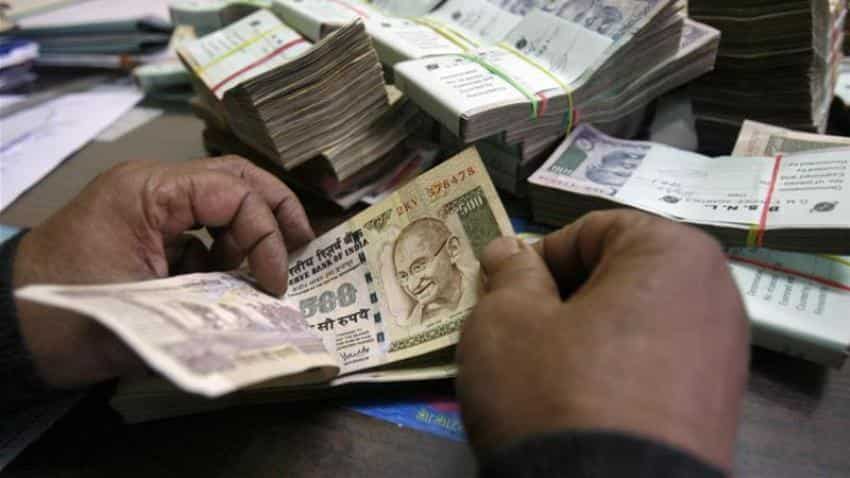 There is no sign of relief for Indian banking sector when it comes to stressed assets.

This means a clean-up effort will take longer and cost more than expected, Business Standard said.

From the total bad loans, public sector banks (PSBs) account for about $122 billion of total stressed loans, while private banks hold $ 14 billion, according to Reuters.

To curb these stressed loans, the central bank has been adapting various measures such as asset reconstruction companies (ARC)  and Scheme for Sustainable Structuring of Stressed Assets (S4A).

But considering the above conditions, looks like RBI along with government are far away from success.

RBI's newly appointed Governor Urjit Patel said the regulator will deal with the bad loans situation with "with firmness but also with pragmatism".