Bank holidays in March 2020: March 2020 will have 16 bank holidays in different states and a three-day strike called by workers' unions demanding pay revision; this will be the third strike in three months 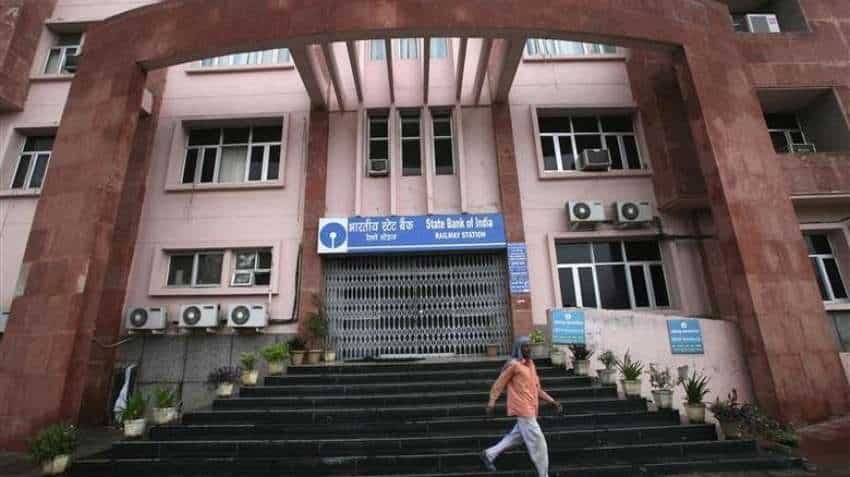 Bank holidays in March 2020: There will be no work in banks for as many as 19 days in the month of March which means the banks will have a lot of holidays indeed. There will be 16 holidays including second Saturdays, Sundays and Holi. Wait, there is more! Then there is bank strike too. Banks have also called a strike for three days in this month which will take the overall tally to 19 days of no work depending on the region you may be in.

Bank strike in March 2020
Banks have called a strike in every month this year. The workers called a strike in January and February and now in March too they have called for one. They are demanding a salary hike. The bank strike is likely to be from 11 March to 13 March. Bank employees are demanding a hike of 25% while the Indian Bank Association (IBA) has given consent for a 12.5% hike. The employees are opposing the move.

Salary revision after Every 5 years
The bank employees' salary is revised every 5 years. There was a delay in salary increments last time too. The salary was increased in 2015 instead of 2012. IBA formed a committee to resolve the issue. Among the demands made by the employees,  5-day work week in line with the practices in international banks and companies, hiring people to fill vacancies and improvement in old pension.

In February, the Dearness allowance of the employees has been raised by 4.2%. This increase is for the April Quarter. The IBA had issued an order regarding this in January. The order said that the December 2019 numbers for AIACPI (All India Average Consumer Price Index) had come, according to which, average CPI for October 2019 was 7418.42 which went up in December to 7532.55. It was 7486.90 in November.

RBI steps back from stopping the strike

RBI has refused to mediate in the strike. A PIL was filed on this in the Gujarat high court. RBI said that it will not mediate between the employees and the IBA. PIL urged the court to take against the unions calling on the strike.