According to a top leader of the AIBEA, the employees of CSB will stage a three-day strike from Wednesday. 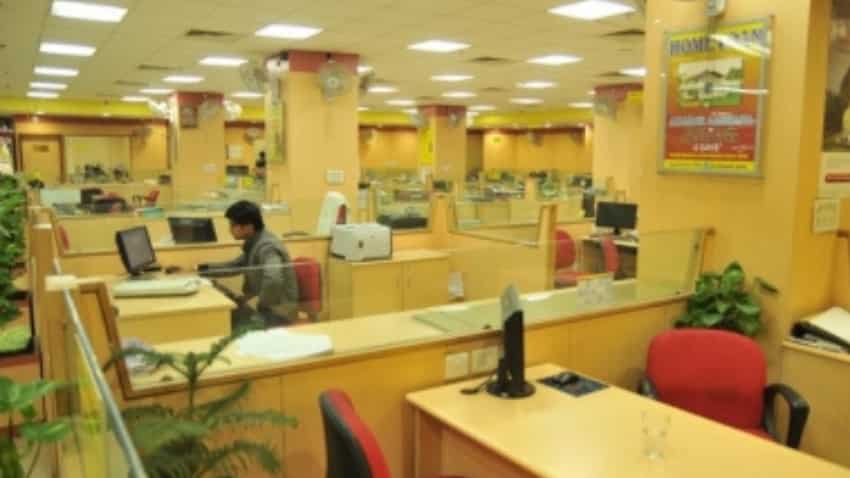 The CSB Bank has over 400 branches and over 1.5 million customers. Image Source: IANS
Written By: IANS
RELATED NEWS

Demanding wage revision and halting anti-labour policy, employees of the Kerala-based CSB Bank will stage a three-day strike from Wednesday, said a top leader of the All India Bank Employees' Association (AIBEA).

"The CSB Bank had told its unions that it would implement the wage agreement concluded between Indian Banks' Association (IBA) and the unions. But it did not give its consent to IBA to negotiate with unions on its behalf.

Adding further he said if the CSB Bank management does not implement the industry-wide wage agreement in the bank, then AIBEA will have to take up the issue on an industry-wide basis.

The CSB Bank has over 400 branches and over 1.5 million customers.