Badla box office collection day 15: The Amitabh Bachchan and Taapsee Pannu  starrer  is still doing brisk business admit even as  Akshay Kumar- starrer  Kesari has made debut in theatres with a bang. 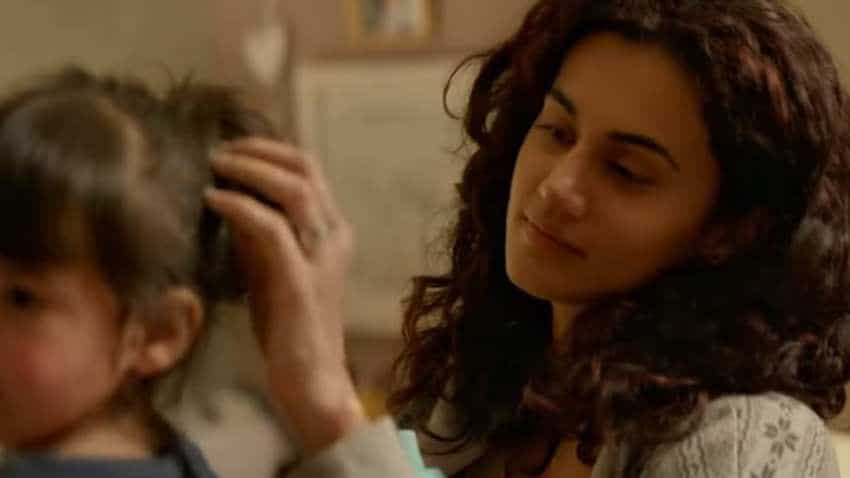 Badla box office collection day 15: The Amitabh Bachchan and Taapsee Pannu starrer is still doing brisk business admit even as  Akshay Kumar-starrer Kesari has made debut in theatres with a bang. The Sujoy Ghosh directorial collected Rs 2.07 crore at the box office on Friday. With this, total Badla collection stands at Rs 81.88 crore. The crime thriller is the remake of Spanish film 'The Invisible Guest.' Big B plays a renowned lawyer who handles the case of Taapsee Pannu, playing the role of a woman entrepreneur.

Another film Kesari, which was released on Thursday, is dominating the box office. It collected over Rs 21 crore on its first day of release, even as it was released in the latter half of the day. However, the audience turnout for Kesari could not dent the collection of Badla, which is now inching towards the Rs 100-crore mark.

Earnings of Badla during this weekend will give a clear picture of how the movie is going to do in next week.