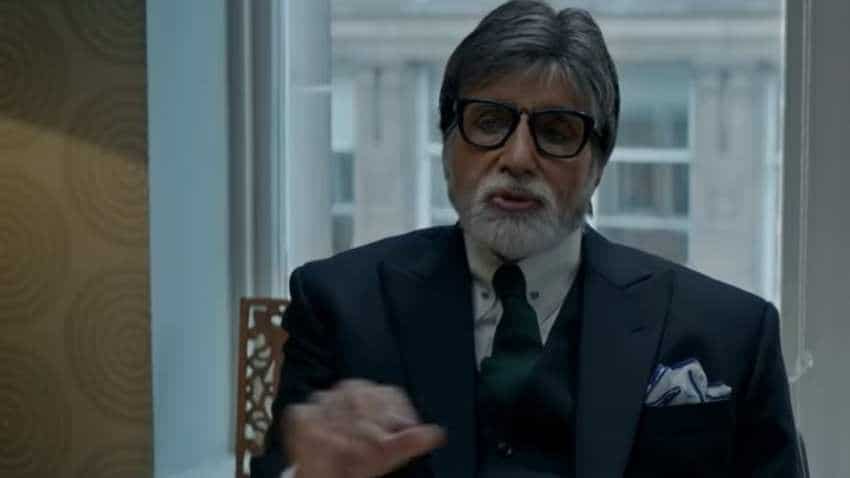 Badla box office collection till now: Amitabh Bachchan and Taapsee Pannu starrer film is still making money, even as Akshay Kumar-starrer Kesari makes a stunning debut this week. The suspense thriller has received rave reviews and applause from the audience. The Sujoy Ghosh directorial venture has so far made Rs 110 crore in worldwide collections. The film has broken many records in the second week itself.

The Amitabh Bachchan film, Badla crossed the lifetime business of 102NotOut and Pink in the second week. It collected net Rs 67.32 cr and gross Rs 79.44 cr in India business by Friday.

However, Badla is expected to witness a better collection on Sunday. The film has been appreciated by the audience due to its suspense quotient till the end. Pannu is the primary suspect after her boyfriend's body was found where she was also present and money in a locked room. She plays the role of a businesswoman. Big B plays the role of a successful lawyer, who defends her by solving the mystery.

The movie is a remake of Spanish film 'The Invisible Guest'. Most of the schemes of the film has been shot in Scotland. Shah Rukh Khan produced the film under the banner of Red Chillies Entertainment.