Aviation: Indian airports are stamping down on carbon footprint in strong climate action

From May 2017 to May 2018, accredited airports succeeded in collectively reducing the CO2 emissions under their direct control by 347,026 tonnes. 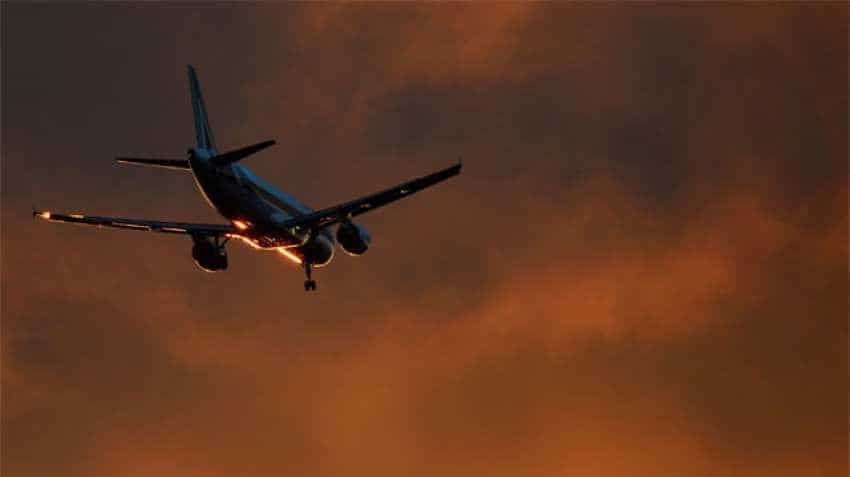 Airports Council International (ACI) has said that the community of 246 airports currently in the global carbon management standard 'Airport Carbon Accreditation' has been actively working to reduce their carbon footprint. “Airports around the world recognize that climate resilience and climate action are two sides of the same challenge. With 48 new airports in the programme this past year, the Airport Carbon Accreditation programme has never seen such annual momentum. The 246 airports now accredited across the four levels of the programme welcomed 3.3 billion passengers last year which represents 44.2% of global passenger traffic. All of those airports engaged in climate action voluntarily,” said Angela Gittens, Director General, ACI World.

From May 2017 to May 2018, accredited airports succeeded in collectively reducing the CO2 emissions under their direct control by 347,026 tonnes. To put that achievement in perspective, it would take more than eight million trees planted over 10 years to absorb the equivalent amount of CO2.

Notably, India is not behind in climate action. Last week, Cochin International Airport Limited (CIAL) has been awarded the Champion of Earth Prize -2018, the highest environmental honour instituted by United Nations. CIAL is the world's first solar-powered airport. CIAL, the company which owns and operates Country’s first airport built under Public Private Partnership mode became power neutral in 18th August 2015 with the commissioning of its 12 MWp solar power plant. It scaled up the installed capacity to 30 MWp by April 2018.

To reduce the carbon emissions, airport operators need to consider the full extent of the emissions sources under their direct control. Investment in more energy efficient lighting, heating, switching to hybrid or electric ground vehicles, onsite renewables, energy management tools and employee behavioural change all have a part to play.

Carbon neutral airports at Level 3+ of the Airport Carbon Accreditation programme have to provide evidence of undertaking all the actions required by the programme (mapping their emissions, reducing them and engaging others on the airport site), before investing in responsible carbon offsets. The 44 carbon neutral airports during Year 9 of the programme (May 2017 to May 2018) offset 672,000 tonnes of CO2 in residual emissions.

The IPCC (Intergovernmental Panel on Climate Change) has estimated that aviation’s total CO2 emissions account for 2% of global emissions’ impact on climate change. Of that figure, airports’ own operations only account for up to 5%, but airports are keen to tackle their greenhouse gas emissions – several individual airports operators having already committed to becoming carbon neutral in the past few years with some having already achieved this.