Lanco Infratech becomes the first company to be pushed towards insolvency for its bad loans. 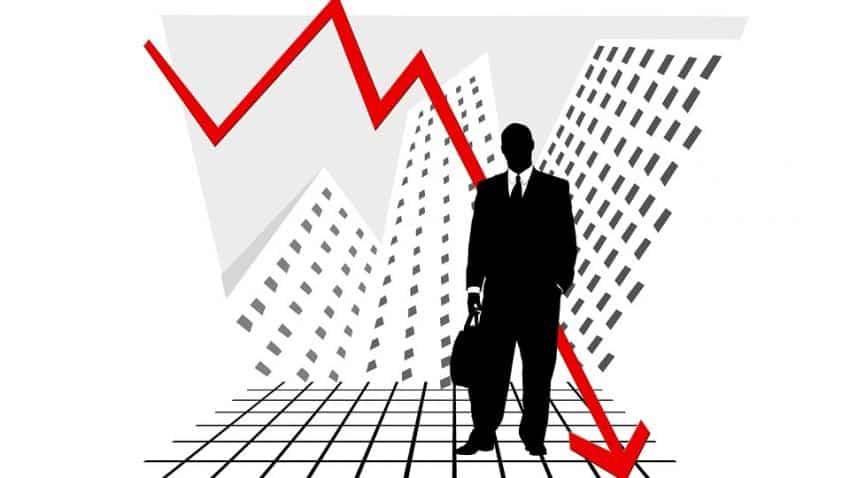 Lanco Infratech has become the first company among the list of 12 identified by the Reserve Bank of India (RBI) to face corporate insolvency proceeding.

Media reports on Tuesday suggested that Lanco Infratech is the first one to go through bankruptcy proceedings.

In a statement to BSE dated June 17, 2017, Lanco mentioned that the Reserve Bank of India had directed IDBI Bank – the lead bank of Lanco to initiate corporate Insolvency Resolution Process (CIRP) for the company under the Insolvency & Bankruptcy Code, 2016.

Share price of Lance tumbled for second consecutive day on BSE, down by 9.57% while touching lower circuit limit of Rs 1.70 per piece.

On Monday, the power and road producer Lance plunged to by nearly 20%.

Share price of Bhushan Steel, which has the highest chunk of loan, surged by nearly 6% on BSE in the early trade.

Alok Industries shares was trading at Rs 2.49 per piece, soaring by nearly 6%.

These companies are on the top of RBI's list and has more than Rs 12,000 crore loan defaulted of banks.

As per RBI, these 12 defaulters accounts owe Rs 2.5 lakh crore of banking system which would be 25% of gross NPAs.