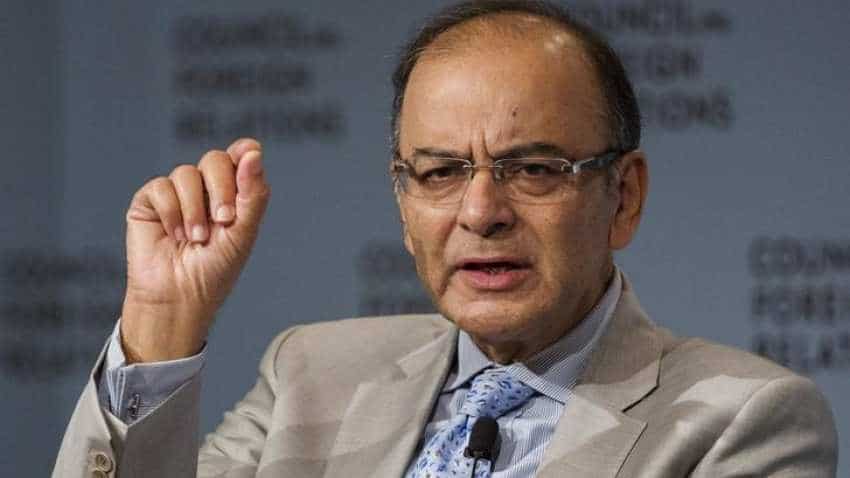 SBI said, “Mr Jaitley will be remembered for the many landmark reforms like GST and IBC that he ushered in his era as FM.”

“With his passing away, the country and the financial sector has lost a true friend and a guide. May his soul rest in eternal peace,” SBI added.

The Goods and Services Tax (GST) Bill was pending since the past 16 years. Jaitley was instrumental in the implementation of the landmark tax reform in July 2017. This bill took away all indirect taxes and gave India a uniform and lesser tax rates.

Insolvency & Bankruptcy Code (IBC) was implemented in 2016, creating a single law for defaulters. The bill expedited the bankruptcy and insolvency proceedings against companies.

Jaitley passed away at 12:07 p.m. on Saturday. Jaitley was admitted to AIIMS, New Delhi on August 9 and was treated by a multidisciplinary team of senior doctors. Jaitley was doing well for the last two years, and in 2018, he took a three-month sabbatical to undergo a kidney transplant, following which, he was put under isolation. He was also diagnosed with cancer in January 2019.