This Anil Ambani led company has tumbled by nearly 13% today - it even touched an intraday low of Rs 13.77 per piece. However, at around 11:12 hours, Reliance Communications was trading at Rs 14.59 per piece down by 7.54% on the index. 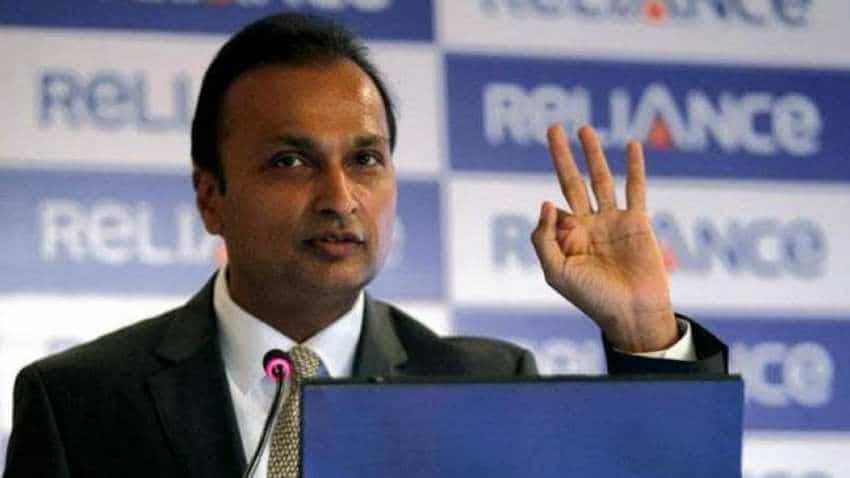 Even as benchmark indices Sensex and Nifty were witnessing strong buying sentiment from investors in today's trading session, on the other hand, nothing seems to be going well with  Reliance Communications (RCom) shares. This Anil Ambani led company has tumbled by nearly 13% today - it even touched an intraday low of Rs 13.77 per piece. However, at around 11:12 hours, Reliance Communications was trading at Rs 14.59 per piece down by 7.54% on the index. Reason behind such negative impact on RCom shares? An Economic Times report has said that Department of Telecommunication (DoT) has rejected the spectrum trading deal with Reliance Jio Infocomm.

On December 15, Reliance Communications said, "We wish to inform you that on 14th December 2018, the Hon’ble Supreme Court of India, directed the Department of Telecommunications (DoT), Government of India to issue No Objection Certificate for Spectrum Trading by the Company within 2 days from the date of said Order."

This announcement by RCom was taken as positive move by investors as they took the shares above 6% on December 14.

All eyes were watching RCom whose fate was in the hands of DoT. Looks like the department has made its decision and it is not a good news for Anil Ambani.

A senior DoT official told in Economic Times report today that, "The trading rules clearly say DoT can ask both the operators or any one of them to pay the dues. Since Jio has imposed conditions, we cannot accept it (the deal) as it goes against the guidelines."

This DoT decision comes after when a letter was written by Jio to DoT on Friday, where the company sought assurance from the government that it won't be held liable for RCom's past dues related to airwaves, as per the report.

Further Jio mentioned that, it is not in accordance with government's spectrum trading norms where a buyer comes into liability to fulfill dues of  the seller which are not recovered.

Now that Jio has backed off in giving dues relief to RCom, the DoT stands unconvinced with the merger ahead.

Reportedly the official added, "Now the ball is in their court. They have to decide and come back to us. Till then, this deal is off the table."

RCom is currently trapped with a heavy mount of debt somewhat Rs 46,000 crore, which is why, Anil Ambani is in urgent need to crack his company's deal with brother Mukesh Ambani's RJio.

Since late 2017, RCom and Jio deal has been hovering in the air. Through RJio merger, the Anil Ambani led company expects Rs 18,000 crore which can be used to par its debt.