The government may decide to privatize ailing Air India and an official decision in this regard may be taken in the next 100 days, sources told Zee Business TV today. 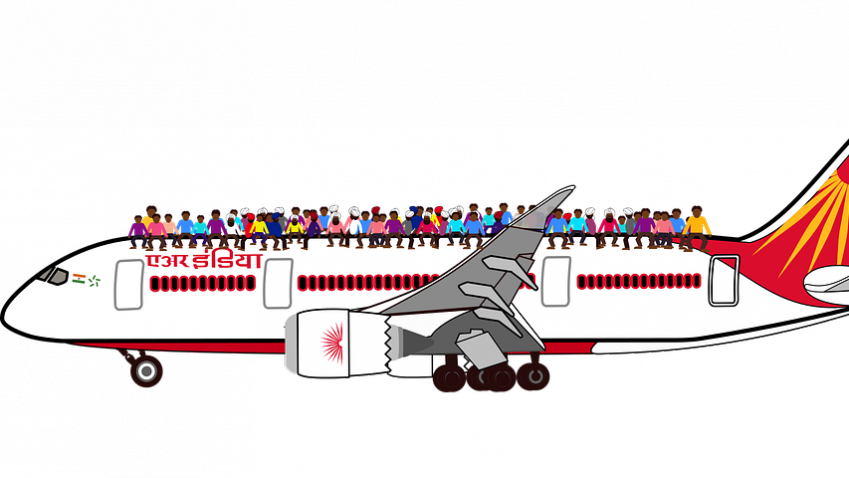 The government may decide to privatize ailing Air India and an official decision in this regard may be taken in the next 100 days, sources told Zee Business TV today. Disinvesting Air India, as well as several other ailing public sector units, could be on the agenda of the new government, led once again by Prime Minister Narendra Modi. On Thursday, the PM took oath along with 57 other ministers that included several new faces.  PM Modi will hold his first Cabinet meeting today. Several decisions to set in motion the 100-day task priorities are likely to be taken today. The PM is also yet to allocate portfolios to his ministers.

In January this year, news agency PTI had reported that the government expecting around USD 1 billion (approx Rs 7000 crore) from the sale of Air India. The report had claimed that the process of disinvestment of Air India was to be started in the second half of 2019-20.

There was a botched attempt to sell Air India in May last year, forcing the then Finance Minister Arun Jaitley to scrap the stake sale plan. The government had then decided to infuse more funds into the carrier and cut down debt by raising resources by selling land assets and other subsidiaries.

Meanwhile, news agency IANS reported on Wednesday that the disinvestment-bound national carrier has sought the permission of the government to borrow Rs2400 crore from the National Small Savings Fund (NSSF)  to meet its working capital requirements. The request was made at a meeting on May 14 of all the top bosses of agencies working under the Civil Aviation Ministry. Civil Aviation Secretary Pradeep Singh Kharola chaired the meeting.

The NSSF is a pool of small savings from households.