With many state elections expected in the late 2018s, it has become very important for the NDA government to bring relief on fuel product prices, which were at record high last month. 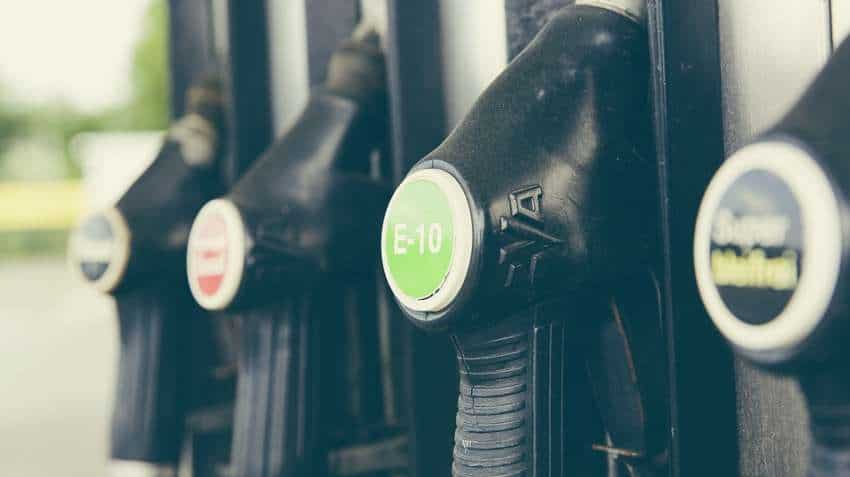 In line with petrol prices, the state-owned Oil Companies also decided to keep diesel prices unchanged in various state capitals of India. This status quo came in after fourth consecutive day cut in diesel prices. In previous day diesel prices were brought down in the range of 10 paisa to 14 paisa, with Mumbai and Chennai seeing major relief. Meanwhile, petrol price was trim down between 14 paisa to 18 paisa in the same cities. The no change in diesel prices today comes despite international crude oil prices rising on Wednesday as a supply disruption in Canada tightened the market and after U.S. officials told importers to stop buying Iranian crude from November. In nearly months time, state-owned OMCs like HPCL, IOCL and BPCL have either trim down petrol and diesel prices or maintained a status quo on them.

Similarly, diesel price in Kolkata was ruling at Rs 69.93 per litre. This city has clocked over Rs 72 per litre rate last month after Mumbai and Chennai respectively.

In Chennai city, diesel was priced at Rs 71.12 per litre.