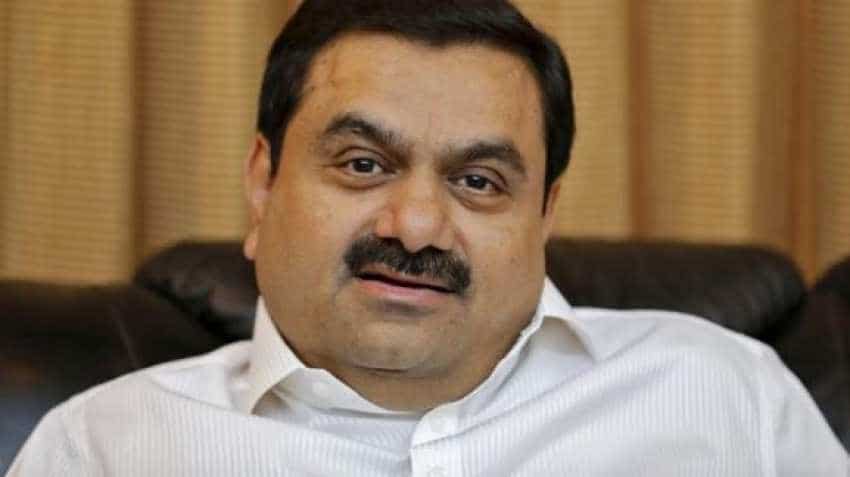 Adani Gas said as per Indian Accounting Standard Ind AS 103 'Business Combinations', the previous period figures have been restated to include the effect of composite scheme of arrangement from April 1, 2017. Reuters

Adani Gas reported a 13 per cent rise in consolidated net profit to Rs 47.21 crore for the December 2018 quarter, on the back of strong volume growth in its city gas distribution business.

It had posted a consolidated net profit of Rs 41.81 crore in the corresponding quarter a year ago, the company said in a statement.

Revenue from operations rose to Rs 484.84 crore from Rs 348.74 crore in the third quarter of the previous fiscal.

The company, part of the Adani Group, listed on stock exchanges in November last year in a bid to become the largest city gas distribution (CGD) company in India and unlock its value for the existing shareholders.

As part of the listing process, it allotted equity shares to the existing shareholders of Adani Enterprises Ltd in the ratio of 1:1. Following the listing, promoters will hold 74.92 per cent stake in Adani Gas, whereas retail and institutional investors will hold 3.36 per cent and 21.72 per cent, respectively.

This was mainly due to "strong volume growth in both piped natural gas (PNG) and CNG distribution," the statement said. "Our CNG volume has grown by 11 per cent to 204 million standard cubic meters (mmscm) against 184 mmscm in comparative period. Our volume of PNG distribution has also increased by 18 per cent to 195 mmscm."

In the quarter, the volume growth in CNG was 12 per cent and that of PNG was 14 per cent, the statement said.

Adani Gas said as per Indian Accounting Standard Ind AS 103 'Business Combinations', the previous period figures have been restated to include the effect of composite scheme of arrangement from April 1, 2017.