Currently, in Pradhan Mantri Awas Yojana, homebuyers under LIG are categorized as per their income between Rs 3 lakh to Rs 6 lakh. 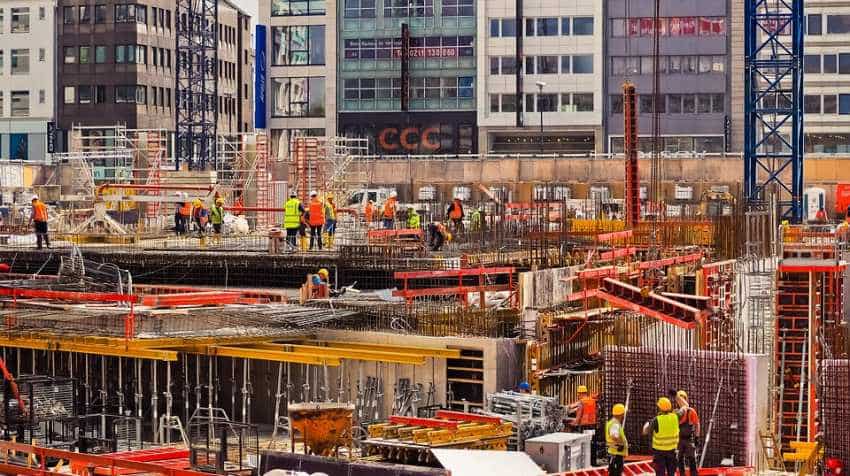 Among the many segments of society that are eagerly awaiting dawn of ache din in the upcoming Budget 2019, are homebuyers too. They are keenly hoping for some good news in regards to their desire to own a home - it is among the major must-buy things on the checklist of almost every individual. Guess what! Experts are hoping to see announcement of various big reforms from Prime Minister Narendra Modi led government in this Budget 2019 for homebuyers that will make their house purchase a very easy task. This budget is very important for Modi led BJP despite it being just an interim budget that usually sees only a vote on account. Why? Because Lok Sabha elections are just ahead - they will be held between April and May 2019.

Experts told Zee Business, that PM  Modi is planning to bring in major changes in housing schemes for low-income class groups. It has been revealed that the government may increase carpet area to 80 square meter from 60 square meter in Lower Income Group (LIG). Apart from bigger houses, government subsidies will also be flow a bit more liberaly.

The citizens falling under LIG group have an income that is between Rs 3 lakh to Rs 6 lakh. With the increase in carpet size, one can expect bigger homes after Budget 2019.

Further, the government may announce Rs 8 lakh subsidy for home loans from previous Rs 6 lakh.  With the increase in subsidy, the home buyers can avail up to Rs 6.5% interest relief.

Experts said, that if the government brings in these reforms in budget 2019 it will surely be a positive point for them in elections as well.

Currently, in Pradhan Mantri Awas Yojana, homebuyers under LIG are categorized as per their income between Rs 3 lakh to Rs 6 lakh. They are offered carpet area upto 60 metres in home buying. Apart from this, there are 6.50% interest subsidy given on home loans up to Rs 6 lakhs. Maximum tenure for loans in LIG can be up to 20 years.