The Union transport ministry has asked states to facilitate acceptance of driving licence and other documents like vehicle registration certificates in electronic format by enforcement agencies. 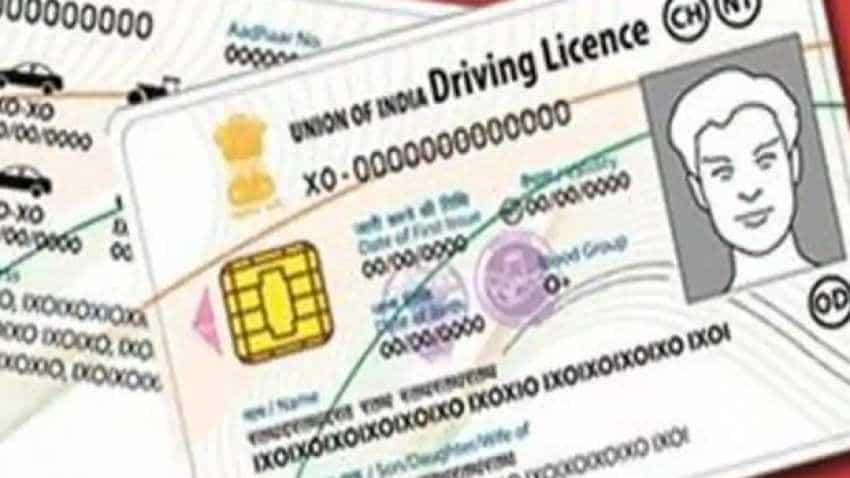 The Union transport ministry has asked states to facilitate acceptance of driving licence and other documents like vehicle registration certificates in electronic format by enforcement agencies. Vehicle owners can also show their documents like driving licence, RCs and insurance certificates through mobile apps like Digilocker and mParivahan app, the Road Transport and Highways Ministry said Tuesday while issuing a Standard Operating Procedure (SOP) to states.

The enforcement agencies like traffic and transport departments can simultaneously access these details from eChallan app, which has data for online verification of vehicle and its licence status, it said. The move is aimed at doing away with the handling of documents physically by enforcement agencies. Citizens would also escape from harassment of the collection of documents after paying challans, according to the ministry.

Vehicle owners be allowed to present their documents like certificate of registration, insurance, fitness and permit, driving licence, certificate for pollution under check and any other relevant documents, etc in electronic format, the ministry said in a statement. "They may now not be required to carry these documents in hard formats. Electronic form with reference to information, means any information generated, sent, received or stored in media, magnetic, optical, computer memory, micro film ...," it said.

The ministry urged the states that the SOP may be adopted for ensuring compliance with the provisions of rule 139 of the Central Motor Vehicles Rules, 1989. People can produce the documents or other information either through the Digilocker app or the mParivahan app. They can download the Driving Licence or the Registration Certificate through these apps and store on their mobile devices.

The statement said they can also show particulars relating to the Driving Licence or the RC through the mParivahan app on mobile through internet connectivity. The enforcement agencies can simultaneously access these details from eChallan app, which has data for on-line verification of vehicle and its license status, it said.

"Off-line verification of mParivahan QR Code is also available on this platform. The enforcement agencies can use normal android mobile apps for this purpose. This is irrespective of whether the state has implemented Vahanl Sarathi or not, provided the data from these states are regularly updated in the

National Register. The enforcement agencies can also carry out complete challaning operation including tagging of the Driving Licence or the Certificate of Registration for impounding or suspension," it said. This step is likely to benefit both the enforcement agencies as they need not physically handle any document, their office need not maintain any inventory or record, and the citizens as they will escape harassment to collect document after the payment of compounding fees as the challan when disposed would automatically update the record in the Database, it said.

"This fast, transparent and accountable system will also ensure real-time availability of offence status to the transport and traffic enforcement officers and the citizens," it added. The notification to amend the Central Motor Vehicles Rules, 1989 to this effect was issued last month.