"If the vehicle registration details on the mParivahan or eChallan app contain the details of the policy which is in force, then the requirement of a physical copy of the insurance certificate is also not to be enforced," it said. 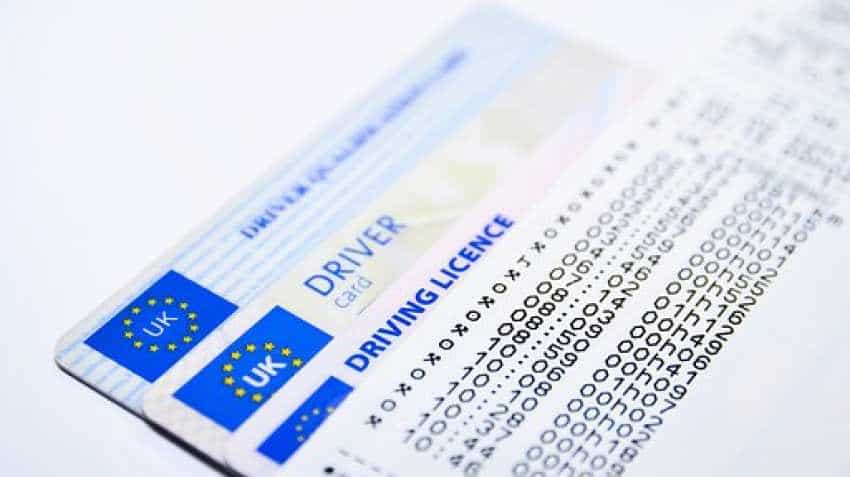 Doing away with the need to carry driving licence and vehicle registration certificate in physical form, the government on Thursday issued advisory to states to accept all such documents in electronic form if presented through its DigiLocker or mParivahan platform.

The Road Transport and Highways Ministry told the states that driving licence, registration certificate or other documents in electronic form presented through the official platforms be treated at par with the certificates issued by the transport authorities.

"This is in response to a number of grievances/RTI applications received in the Ministry where citizens have complained that the documents available in DigiLocker or the mParivahan app are not considered valid by the traffic police or the motor vehicles department," said an official statement.

The advisory clarified the two platforms have the facility to pull a citizen`s documents in an electronic form. It added that the data related to insurance of new vehicles and renewal of insurance is also being uploaded by the Insurance Information Board on the database on a daily basis and the same is reflected on the mParivahan and eChallan app of the Ministry.

"If the vehicle registration details on the mParivahan or eChallan app contain the details of the policy which is in force, then the requirement of a physical copy of the insurance certificate is also not to be enforced," it said.

The Ministry added that even in case of an offence when there is a requirement of the documents to be impounded, there would be no requirement of physical seizure of such documents as the enforcement agencies can have such impounding reflected in the electronic database through the `eChallan` system.

"This IT-based online verification of certificates is expected to help the enforcement authority in ensuring the genuineness of the details which would further result in better compliance and effective monitoring," it said.