7th Pay Commission: Considering the amount and kind of work required, staffers have been asking for pay rise as per the 7th pay commission and asking that it be implemented for them too. 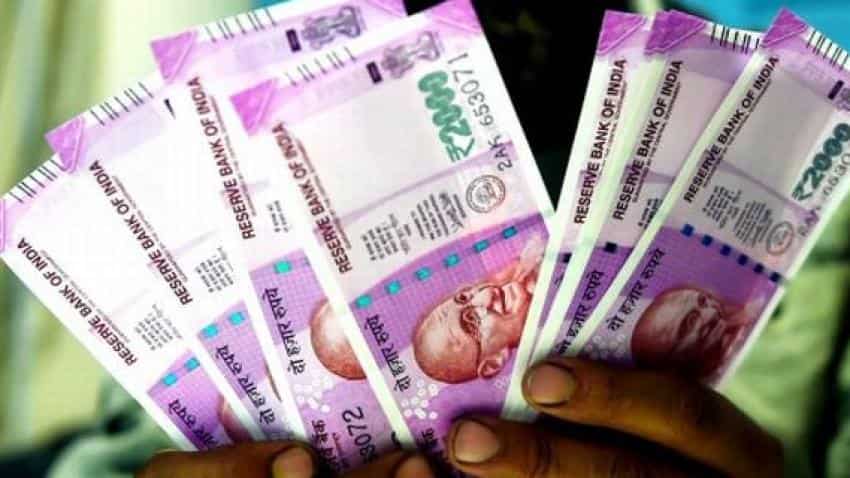 7th Pay Commission: What they are targetting is the removal of pay anomalies that they are struggling under. Image source: PTI

7th Pay Commission: Demands are being raised by government servants for a salary hike across a number of segments. What they are asking for is the ability to live in conditions that are above bare necessities and for that, pay hikes must be provided. Considering the amount and kind of work required, staffers have been asking for pay rise as per the 7th pay commission and asking that it be implemented for them too. However, after waiting for authorities to respond, some employees have taken the extreme step of even going for a strike. One such segment of the employees are nurses. Nursing staff in a government medical college, Shri Maharaja Gulab Singh hospital at Shalama, plus associated hospitals in Jammu registered a token protest that lasted an hour on Saturday - the call was given by the Nursing Association in Jammu in support of the agitation that was launched by their counterparts in Kashmir. They are care givers who have been feeling neglected and therefore, they restricted the protest to a bare minimum. What they are targetting is the removal of pay anomalies that they are struggling under.

Even as the Jammu and Kashmir government became the first state to actually implement the 7th Pay Commission for state government employees, which led to a 20 per cent hike in their salaries, many segments did not get hikes. Now what the nursing staff wants is:

1. To be included in the technical grade.

5. Risk allowance be provided in a suitable manner

6. Designation from staff nurse be changed to nursing officer

7. Pay anomaly to be done away with

Even as this strong protest was lodged with authorities concerned at the state level, there are many other 'staffers' who have failed to get 7th pay commission report recommendations implemented for them. The recent case that has emerged is of Gramin Dak Sevaks, who have gone on a strike across India pressing for their demands. They are not part of the postal department, but have the crucial work of making the deliveries. This, they say, qualifies them as genuine government staff and therefore, 7th pay commission should be implemented for them too. Notably, they have the support of the other Postal  department employees.