7th pay commission: While any update on pay hikes may not be coming, another good news has just come in for the central government employees and pensioners who may soon get a salary hike. 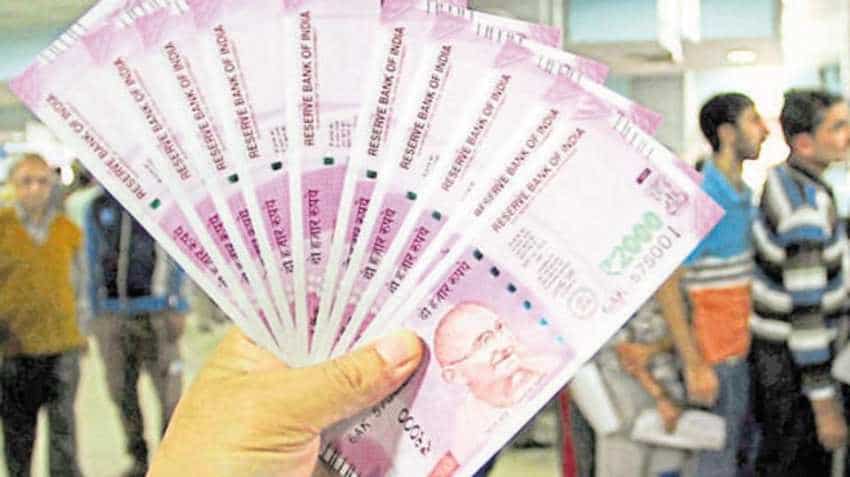 7th pay commission: There has been some movement in the corridors of power on the issue of salaries of central government employees. While any update on pay hikes may not be coming, another good news has just come in for the central government employees and pensioners who may soon get a salary hike as Prime Minister Narendra Modi-led government looks set to modify the index and base year for calculating dearness allowance. As many as  11 million employees and retirees will benefit.

Dearness Allowance (DA) is a cost of living adjustment allowance paid to government employees. DA is calculated as a percentage of employee's basic salary to mitigate the impact of inflation on people.

According to a report on Economic Times, the labour bureau under the ministry has finalised the new CPI-IW with base year 2016. "It is proposed that the base be revised every six years to capture the changes in living expenses more quickly, a government official told to ET.

"The move is likely to benefit 11 million employees and pensioners. The last revision in the base year was in 2006 by the Sixth Central Pay Commission to 2001 from 1982," the report added.

There had been reports that the government was mulling to raise minimum pay to Rs 21,000 and fitment factor to 3.00, but nothing materialised thereafter.