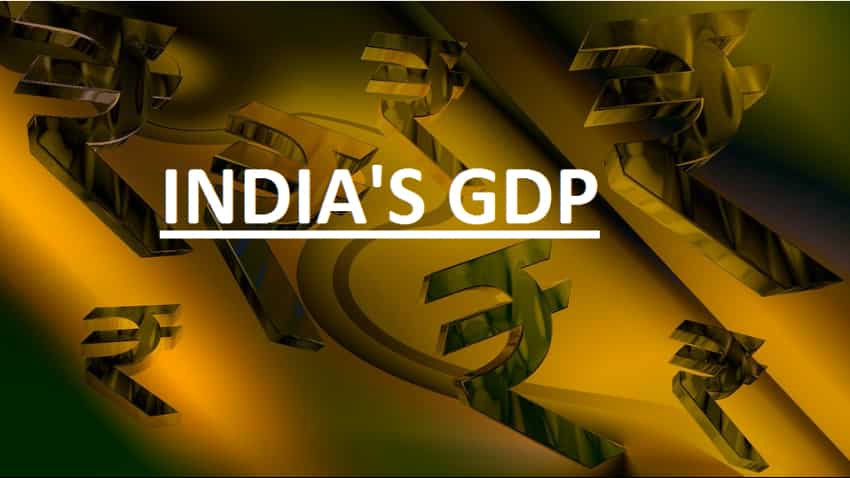 The 7.1 per cent GDP growth for September quarter "seems disappointing", but growth rate for the first six months of the fiscal is robust and healthy, Economic Affairs Secretary Subhash Chandra Garg said Friday.

"GDP growth for second quarter 2018-19 at 7.1 per cent seems disappointing. Manufacturing growth at 7.4 per cent and agriculture growth at 3.8% is steady. Construction at 6.8 per cent and mining at -2.4 per cent reflect monsoon months deceleration," Garg tweeted.

The growth during April-September stood at 7.6 per cent, which is "quite robust and healthy", he said. "Still, the highest growth rate in the world".

The second quarter growth of 7.1 per cent keeps India ahead of China, which had expanded at the rate of 6.5 per cent in the July-September period this year.