SBI has pointed out a sluggish demand trend that may impact GDP growth rate in the financial year 2017-18. 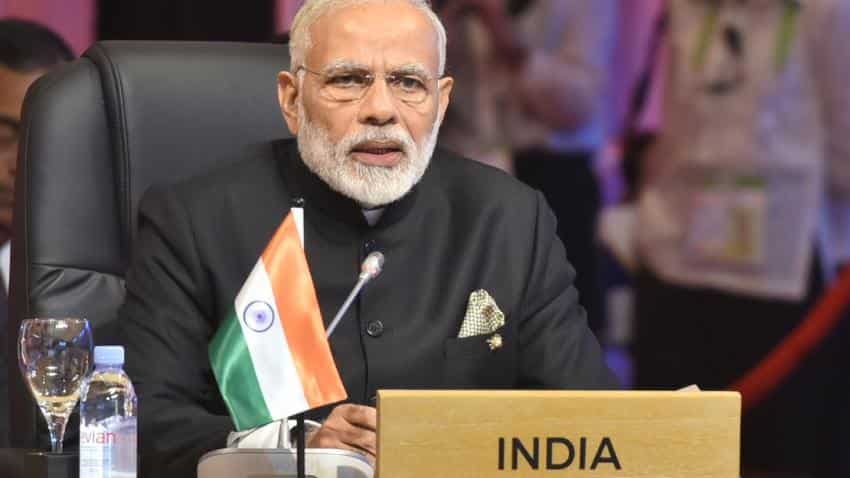 The economic research department of State Bank of India, SBI Ecowrap, highlighted a sign of caution over the gross domestic product growth numbers that were released by the Ministry of Statistics and

The government said India had recovered from a three year slump to 6.3% in Q2 FY18 from 5.7% in the previous quarter.

“Demand is still a laggard in the system and countercyclical policy might just be the required medicine,” SBI report dated December 1 said.

Gross Value Added accelerated to 6.1% in Q2 FY18 as against 5.6% in Q1. The report pointed out that the lower GVA deflator which has been declining for the past three quarters was the reason for higher growth.

“The clear conclusion that one can draw is that the value added originating from the rural sector has slowed more sharply than the urban sector for the first half. The impact of the slowdown is also visible in expenditures to GDP. The private final consumption in the first half has slowed from 12% in the previous year to 9.2% in the year,” it said.

However analysts at Care Ratings had a different view on private consumption.

“Economic growth in the Q2 FY18 was driven by higher private consumption. There has also been an increase in the capital formation/ investment during the period,” Care Ratings said.

“Overall, we expect FY18 GVA growth to be around 6.4% with a downward bias. GDP growth should be around 6.5%. We expect private investment to pick up in Q4 once resolution starts happening,” SBI report said.