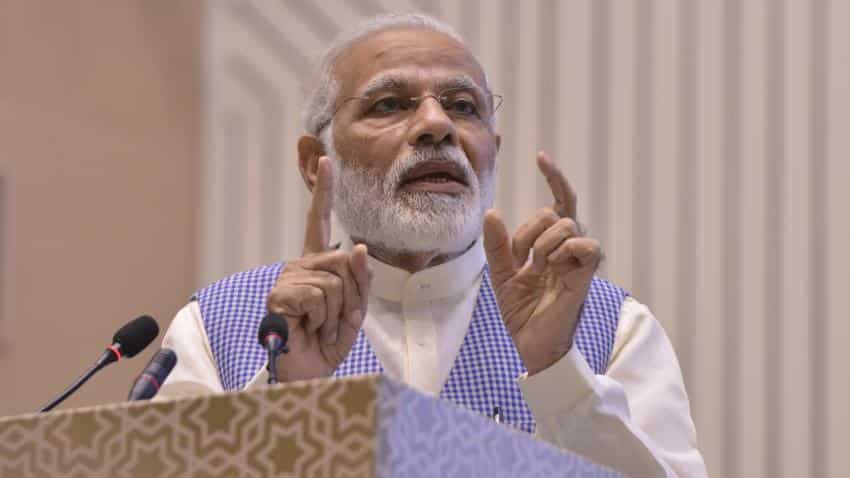 India’s gross domestic product growth stood at 6.3% in the July-September 2017 quarter. India Inc lauded the growth rate saying it ‘re-affirms the signs of recovery,’ of the economy.

In simple terms GDP measures a country’s economy. It is the total value of everything produced inside the borders of a country.

The GDP growth of 6.3% was still lower than 7.5% growth reported in the same period last year.

Although GDP growth recovered from a three-year slump of 5.7% in the April to June quarter. The previous low of 4.6% was recorded in January-March quarter of 2014.

Finance Minister, Arun Jaitley, lauded the GDP growth rate and said ‘the impact of demonetisaton and GST are behind us.’

When demonetisation of higher currencies was implemented in November 2016, experts said that its adverse impacts would shave India’s GDP up to 0.5%.

Commenting on GDP numbers, Jaitley said that India’s ‘GDP uptick’ was essentially on the back of increased activity in the manufacturing sector. He further added that expectations to go back to a higher GDP growth rate was anticipated by the government.

GDP growth rate was registered to be much higher in the previous quarters.

“GDP in Q2 FY18 was lower compared with corresponding quarter in FY17 due to lower growth in agriculture following decline in kharif output, construction activities and financial, real estate and professional services that are affected by a combination of reforms including demonetisation, RERA, GST. Dip in public administration has also hampered the Q2 growth,” Associate Economist with Care Ratings, Rucha Ranadive told Zeebiz. 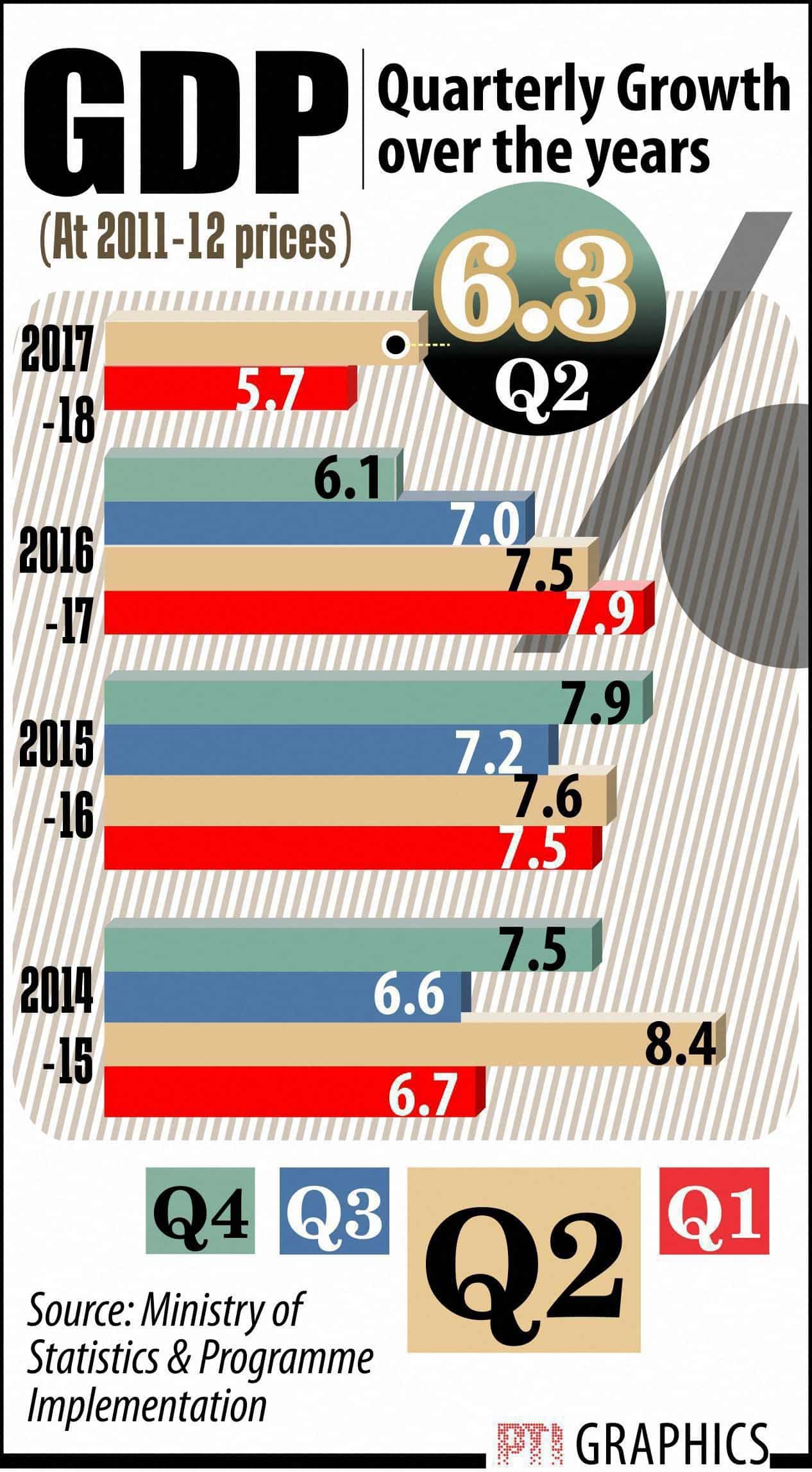 The second quarter of every financial year has consistently been high.

“The higher growth rates of GDP in Q2 in previous financial years has been supported by higher manufacturing growth recorded in these quarters. Financial Services and trade hotel transport and communication also supported the GDP growth in the previous financial second quarters. However, the overall GDP growth has been affected partly due to declining growth in the manufacturing sector over the years,” Ranadive explained.

Asked why did GDP numbers fall this time Ranadive said, “Trade, hotels, transport and communication that has higher weightage of sales tax has been substituted by GST in the quarter gone by. Since the final data of GST is still awaited, it could have hampered the growth numbers in Q2. In addition, services like trade and hotels were affected after the increase in effective tax rate under GST that could have dampened the performance of the sector.”

She further added, “Lower collections after disruptions caused by GST implementation could have affected the growth. However, after the final indirect tax collection data is released, it might lead to upward revision in the growth numbers.”

Even SBI Ecowrap, the economic research department of the state bank pointed out that lower GVA deflator was one of the ‘primary reasons’ for higher GVA growth.

India’s futuristic GDP growth rate does not look so bleak. It has been estimated to grow anything between 6.5% and 6.8% in FY18 by analysts.

However this could still be lower than previous Q3 and Q4 performances.