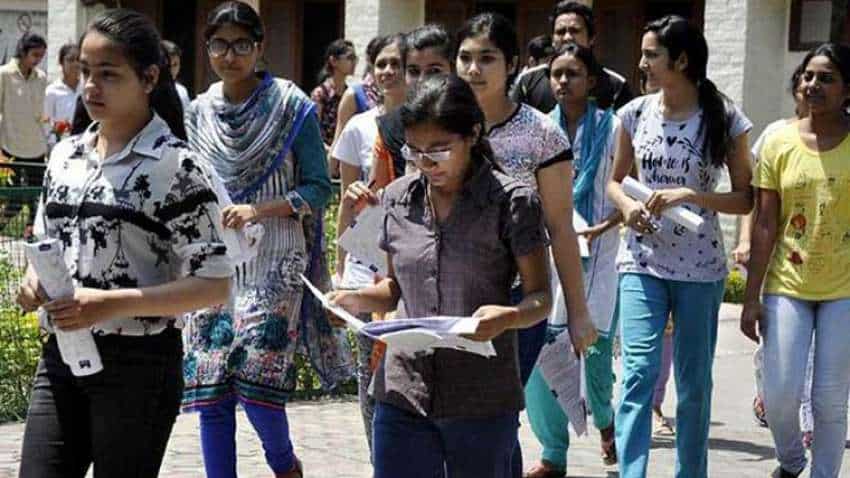 The bill was initially passed by the Tamil Nadu assembly in September but was yet to get a green light from the governor. Source - PTI.
Written By: ZeeBiz WebTeam
Edited By: Harish Dugh
RELATED NEWS

Maharashtra Class 10, 12 board exams: No exams before May 2021, says Minister

Tamil Nadu Governor Banwarilal Purohit on Friday approved the unanimously passed bill on 7.5 per cent quota in admission to medical colleges for state's government school students who qualify in the compulsory national entrance test, NEET. The clearance comes a day after the AIADMK-led state government issued an executive order that bypassed the Governor to implement the bill's provisions ahead of the admission process, which is set to start soon.

The bill was initially passed by the Tamil Nadu assembly in September but was yet to get a green light from the governor. Last week in his reply to opposition leader MK Stalin, Governor Purohit said that he would require three to four weeks to decide on the bill.

After approving the bill today, Purohit issued a statement explaining he had received a favourable opinion from the Solicitor General that the bill "is in consonance with the constitution".

The newly enacted law clears the decks for around 300 NEET-qualified government school students - largely from marginalised and under-privileged families - to secure admission in medical colleges, private and state-run, from this academic year itself. The state government had abolished medical entrance test in Tamil Nadu for nearly a decade and allowed admission to its medical colleges purely on the basis of class 12 marks.

Earlier, while explaining the benefits of the decision, state chief minister Edappadi K Palaniswami said those who studied from the sixth standard to higher secondary schools in Corporation schools, municipal schools, Adi Dravidar and tribal welfare schools, Kalla reclamation schools, forest department schools and other schools managed by the state government departments would benefit from this reservation.

Explaining the justification for providing sub-quota, Edappadi K. Palaniswami said, "Of the 7,968 higher secondary schools in the state, 3,054 schools (38.32 percent) have been run by the government. Of the 8.41 lakh students in higher secondary courses, 3.44 lakh students (41 percent) were in government-run schools. Of the 5,550 medical seats in Tamil Nadu, 4,043 are of state quota. Of this, only 0.15 percent of seats have been given to students hailing from poor economic backgrounds who study in government schools."

Maharashtra Class 10, 12 board exams: No exams before May 2021, says Minister

Stocks in Focus on November 23: Private Banks, NBFCs, IIFL securities, Ashok Leyland to BEML; here are the 5 Newsmakers of the Day