Zee Entertainment Enterprises on Friday has announced its entry into Poland. 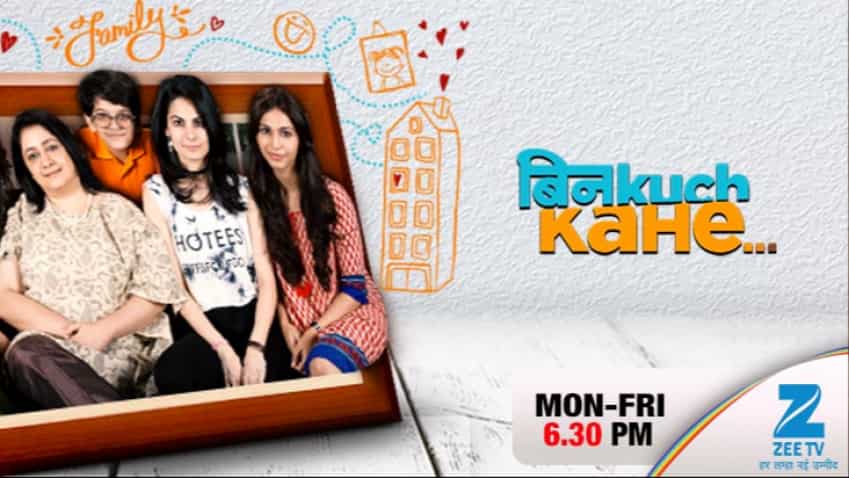 With an aim to expand its overseas operations, Zee Entertainment Enterprises on Friday announced its entry into Poland.

“After the successful launch of Zee.One in Germany last year, we want to further strengthen our presence in Central Europe and Poland is the market with the highest potential in this region,” Zee Entertainment Enterprises Ltd (ZEEL) chief executive officer-international broadcast business Amit Goenka, said in a press release.

“We are confident that our entry into this market will play a key role in the development of our business in this part of Europe, giving a new dimension to our company's expansion keeping in line with our motto of ‘Vasudhaiva Kutumbakam - The World is My Family’,” Dhingra said.

The channel’s schedule, adapted to the local market, will be created by the Polish team. The channel will be launched in Poland later in 2017.